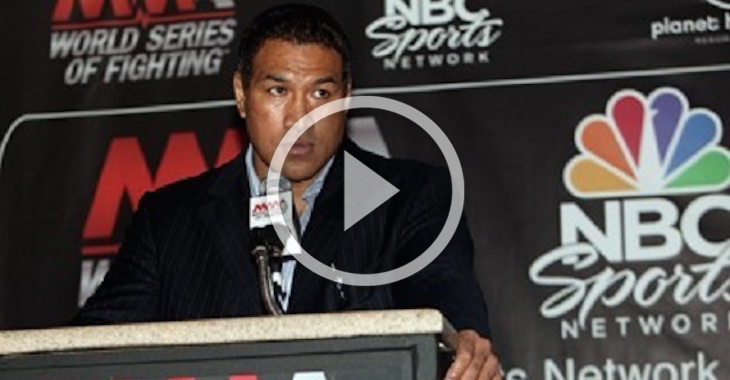 “Like I told his managers, from day one, his first fight with us he missed weight and he came up with some sort of excuse.. Listen, I’m the guy that fights for the fighters all the time, but when a fighter’s unprofessional and doesn’t live up to the obligations of his contract, I want to be the first one to step up and say something.

“[Guillard] missed weight for his first fight. He missed weight for a world title fight. He put us at risk in terms of—because, what happens if he’d won that fight? And then our PR team has reached out to him and his management team to do PR. He just completely ignored that, and then he goes off and does his own interview with somebody else and trash talks the company. It’s just, you know, I’m not going to tolerate that kind of behavior.”

Melvin Guillard has missed weight twice in the past and has been missing in action leading up to his fight at WSOF 20. WSOF President Ray Sefo pulled him from the card and replaced him with Lucas Montoya.

On today’s ‘WSOF 20 Phone Conference’, Sefo did not hold back his thoughts on how unprofessional Guillard has been.