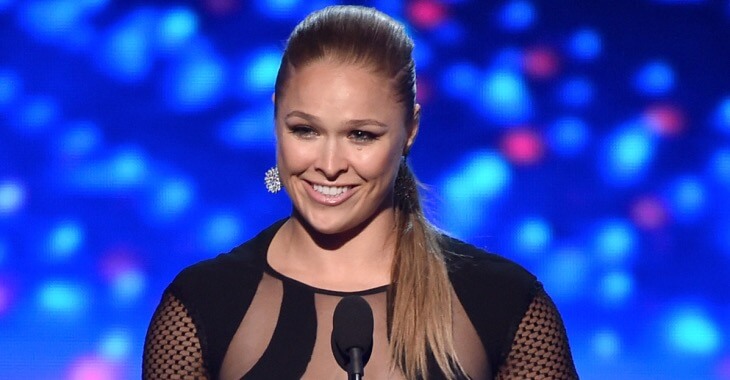 NBC announced the hosting of the former champ on NBC’s Facebook feed.  This will be the first time we’ll see the champ in a different light after she lost her title back in November of last year.

Talks of Rousey not being the next to face champ Holly Holm at UFC 200 for the strap are starting to develop.  But for now we’ll be seeing Rousey back in action on SNL later this month.

Will you be watching Rousey in a more comical role when she hosts SNL?