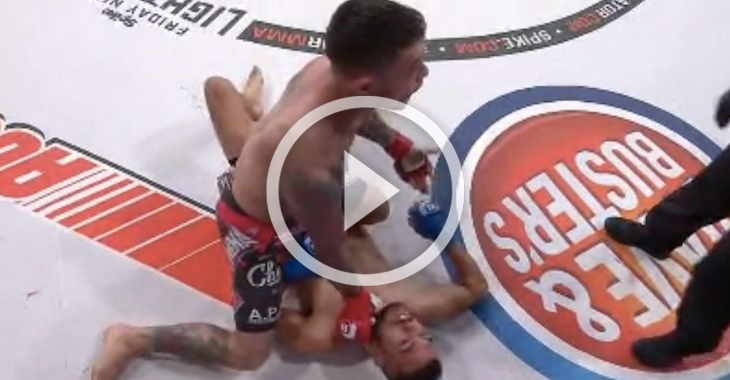 Chad George did what many fighters trying to make a name for themselves wouldn’t have done by having mercy on his opponent.

Eventually, Vorgeas was deemed asleep and George celebrated his victory.