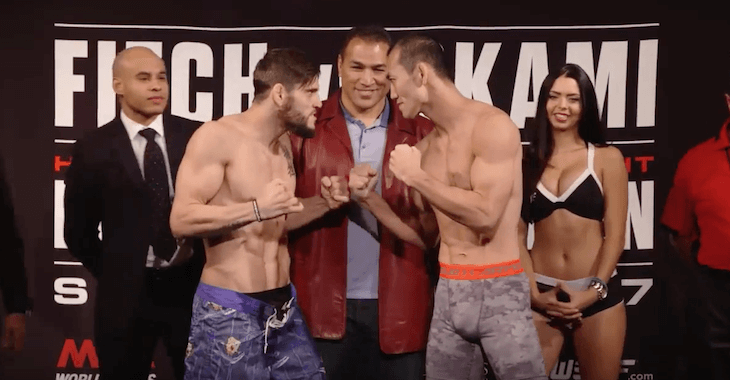 This past Saturday former UFC welterweight title contender Jon Fitch squared off against Yushin Okami under the World Series of Fighting banner on NBC Sports.

The fight went the distance, with Fitch ultimately being awarded the unanimous decision win, and another crack at the vacant WSOF welterweight championship.

According to MMAFighting, the event drew in 167,000 viewers, a 16% drop from WSOF 23 back in March. In addition, WSOF 24 experienced the 3rd lowest ratings of any WSOF event.

Below are the ratings for WSOF 24 as well as the two previous World Series of Fighting events courtesy of TheMMAReport.

Did you tune in for the event, and if so, what did you think of it?