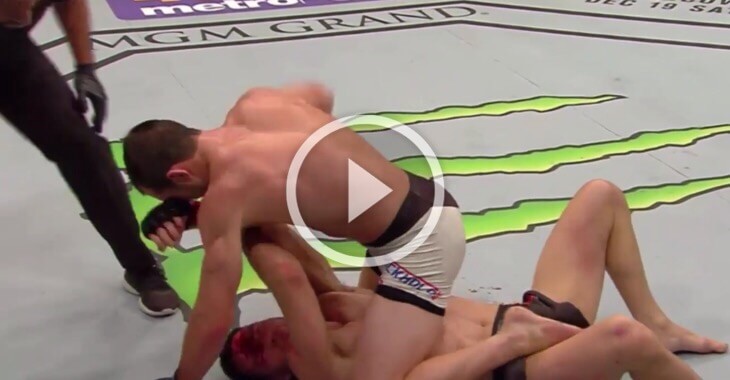 It was a true test that Luke Rockhold passed with flying colors last night in Las Vegas NV.   The buildup to the fight wasn’t getting the traction that one would imagine in a title fight, mostly due to the fact that Weidman dethroned the former P4P great Anderson Silva and finished Vitor Belfort earlier this year.

Rockhold has made comments in the past about not being recognized as the elite fighter he feels he is,  with a convincing performance against the former champ last night his stock just skyrocketed.

Let’s look back at last night’s highlights, enjoy the video.