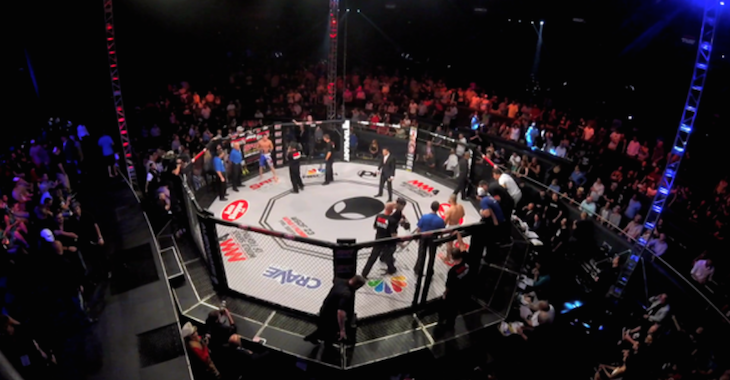 The lawsuit, which was examined by BloodyElbow, doesn’t look good for WSOF. Many issues, including defamation, breach of contract, financial issues and NAC code violations are all being brought to light.

Interestingly enough Ray Sefo, who is widely believed to be the founder of the WSOF, is not the one under fire here, it’s Shawn Lampman, who the lawsuit alleges is the “initial founder” of MMAWC.

Matchmaker Ali Abdelaziz is mentioned in the suit for his involvement with fighter management company Dominance LLC, which Aziz’s wife is a managing member of, and his sister is allegedly the VP.

Abdelaziz’s involvement with Dominance LLC is a breach of NAC code 467.104, which states that a promoter cannot be involved in any form of fighter management due to an obvious conflict of interest.

Allegedly, when investor Vince Hesser found out about the code violation, he attempted to fire Abdelaziz, however MMAWC member Bruce Deifik stopped him.

Buckle up MMA world, things are going to get bumpy and this is only one side of the story!