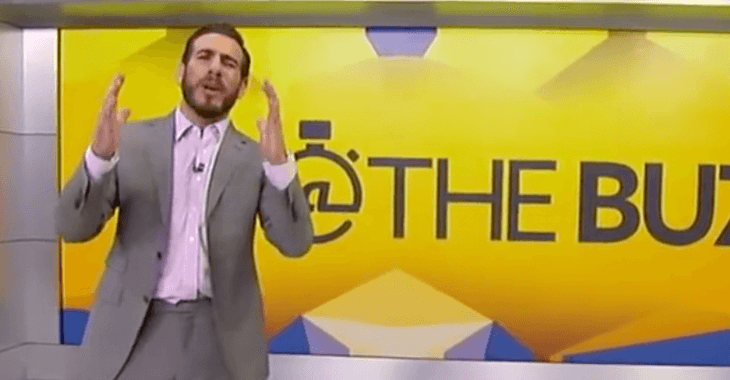 Those were the words from Dominick Cruz in his post-fight interview in the Octagon after taking the UFC bantamweight belt from T.J. Dillashaw. The verbal jab from Cruz was regarding Kenny Florian’s recent case of plagiarism on a fight breakdown he did on the FOX Sports website, which got him suspended from the media company.

Cruz would later explain that it was just a joke between friends, who are also analysts together on FOX Sports, but did say it was because Florian picked Dillashaw to win the fight in a pre-fight prediction.

“I talked to Dominick and he apologized to me,” Florian said. “He said his emotions were running high and I get it. When I was fighting, you get emotional and you almost take it personally. Dominick is such a competitive dude that he took it personal.

“I picked T.J. and the only reason I picked T.J. was, yes, not only is he a great fighter, but Dominick hadn’t competed in so long. With all the injuries, that’s why I went with Dillashaw.”

Florian went on about how the business he is in as an analyst gets tough with personal relationships.

“It was nothing personal and that’s why I hate working with some of these guys because you do become very friendly,” Florian said. “You respect guys and how could you not respect someone like Dominick Cruz? I also had worked with T.J. a bunch of times, as well, so that’s what makes this sport tough.

“Picking fights is probably my least favorite thing to do. You don’t want to offend anyone and I’m sure Dominick was probably offended by that but listen, the best revenge is getting the win and that’s exactly what he did.”