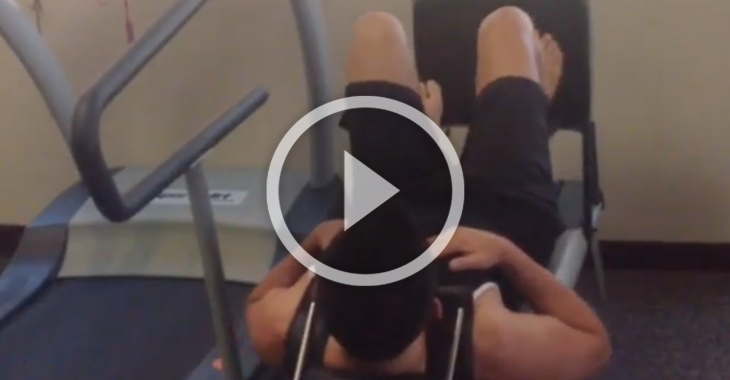 Dominick Cruz came back to the octagon in September and knocked out Takeya Mizugaki in devestating fashion on Fox Sports 1. After trying to lobby for a title shot, the former champion suffered another ACL tear.

Former UFC Bantamweight Champion Dominick Cruz is slowly recovering from his torn ACL injury. Check him out rehabilitating his knee below!