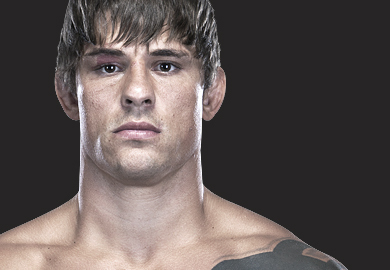 Bowling makes his UFC debut at 155 pounds against Anthony Njokuani this weekend on the UFC on FOX 7 card. He last saw action fighting, the last reigning Strikeforce welterweight champion, Tarec Saffiedine to a decision loss.

Bowling will look to impress the UFC brass in his debut and regain the momentum he had early in his Strikeforce career.