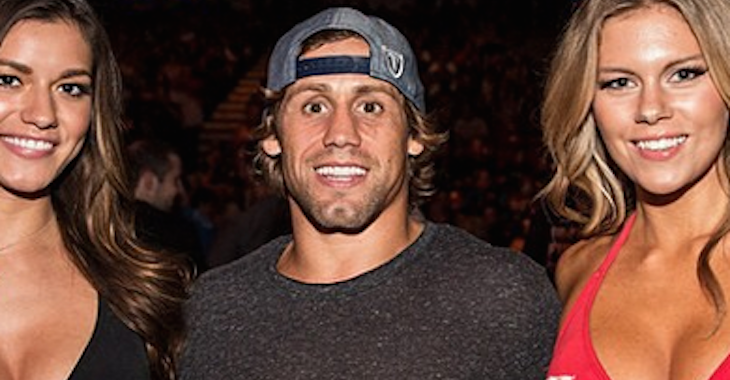 Who’s next? The last person who isn’t concerned at this exact moment is probably the new champ Dominick “The Dominator” Cruz.

After waiting as long as Cruz had to get into the octagon and perform against the former champ the way he did, Cruz is who he claimed to be regardless of multiple roadblocks and still come out the victor by a narrow margin.

Two names to challenge for the title that come to mind are Urijah Faber and Raphael Assuncao. Faber won three of his last four fights and that loss came by the hands of Frankie Edgar at featherweight last year.

Assuncao is on a seven fight win streak and makes a strong case for being next. “The California Kid” however, has a bit of history with the champ since the WEC days and a ‘rubber match’ is what fans may favor in weeks to come.

Who should be next?