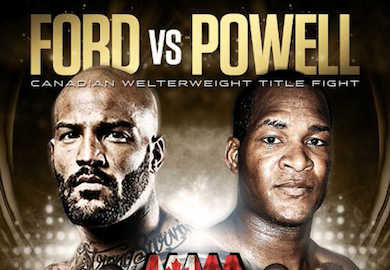 “Our team at World Series of Fighting Canada are truly fantastic at what they do, and they assembled an incredible set of matchups for this event,” World Series of Fighting President Ray Sefo said. “I think fans are going to love the action that unfolds on this two-hour broadcast. We’ve got some real superstars-in-the-making in our Canadian division, and you’re going to be able to see them perform on NBCSN.”