Jakes Shields Out Of WSOF 11 With Injury 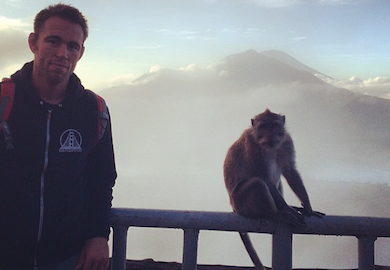 Former Strikeforce middleweight champion and UFC title challenger, Jake Shields has been forced to withdraw from his scheduled date with Jon Fitch.

The two welterweights were set to fight at the upcoming WSOF 11 event, which is expected to take place on July 5.

According to WSOF officials the promotion will seek a replacement opponent for Jon Fitch.

Details on the injury were not given.