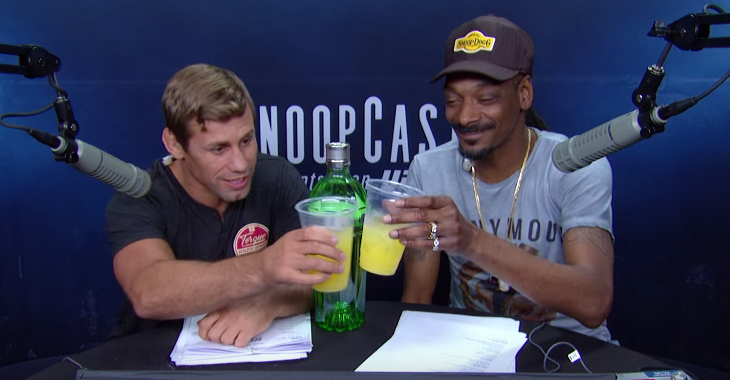 The highly anticipated sequel to EA SPORTS UFC 2 drops in just a couple of weeks and the reviews have been mostly nothing but high praise. Other than new features, revamped striking system and an expanded roster, it looks like surprises are still in store for the new UFC video game. The latest update just dropped today and it’s gigantic. For those who have enjoyed Snoop Dogg’s hilarious commentary on Dana White’s Tuesday Night Contender Series, you can now enjoy it as you fight in the virtual Octagon.

“Ahead of the launch of the new EA SPORTS title, UFC 3, on Friday 2nd February, American hip hop and R&B legend, Snoop Dogg has been unveiled as the latest celebrity addition to the game as a commentator in the games famous ‘Knockout Mode’. As you will see from the video above the rapper, singer and songwriter gives his reactions to what is going on in-game in the only way that Snoop Dogg would. For those of you who don’t know how Knockout Mode works, the rules are simple. Both players start with the same amount of health but with each devastating shot landed the health bar decreases. Once you get your opponent down to one health bar get ready to Finish the Fight because the next shot you land will be a KO.” — EA SPORTS via official press release.

No word on if he’s available in other modes are just exclusively in the striking only Knockout Mode, but from the clip above it looks like it’s going to be an absolute blast. Especially if it’s anything like the rest of his commentary on the Contender Series. If EA SPORTS has a secret this big under their sleeves, what sort of DLC and bonus characters do they have planned? The game drops everywhere on February 2nd.