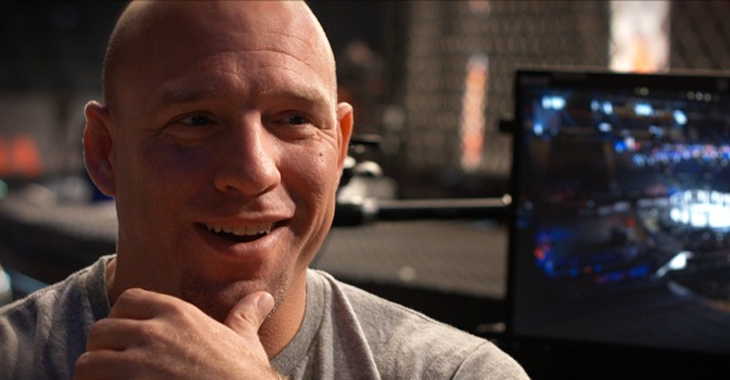 Earlier this month, we learned that long-time Bellator color commentator Jimmy Smith had signed with the UFC.

Smith made his debut with the promotion during UFC 220 last weekend, working the broadcast desk on Fs1. Now, he’s announced that he’ll return to his bread and butter – commentating on live fights – at UFC 221 on February 4 in Perth, Australia.

First color gig for the UFC!! See you there at #UFC221 pic.twitter.com/7N88jibLRm

“It’s not a Bellator thing,” He explained of this move on a recent episode of the JRE MMA Show. “They were great to work with. They were great about the whole break up thing. What happened was, I had a deal with an option year and 2018 was my option year and when I was in Verona, New York doing the Verona show, my boss sat me down and said, ‘We’re not gonna renew 2018, we want a different deal.’

“So that was it. When they were like, ‘We want to change the deal around,’ I was like, ‘Okay,’ and they did make an honest effort to keep me. They really tried, but they just didn’t make an offer that was worth me coming back. That was pretty much the deal so it’s kind of comparatively amicable.”

How do you think Jimmy Smith will do as a color commentator in the UFC?