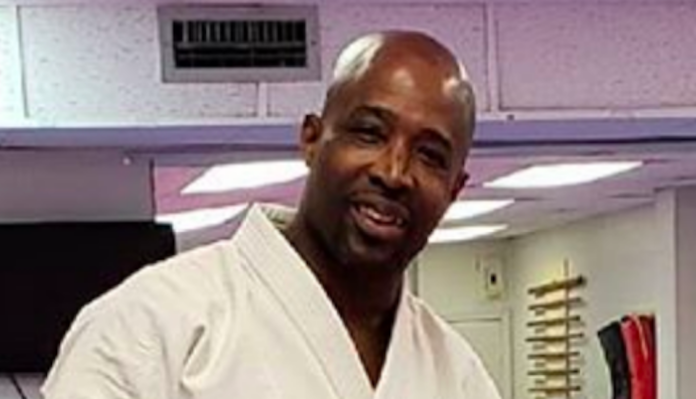 According to a report from CNN, a karate instructor has taken justice into his own hands and dispatched a would-be kidnapper to the hospital on a stretcher.

Here’s how the instructor himself, Charlotte, North Carolina’s Randall Ephraim, explains the ordeal:

“There were still some kids in the dojo being picked up by parents and a couple of adult students cleaning up when a young lady came through our doors and stated that someone was trying to harm her,” he told CNN.

”Shortly afterward, a big male entered the building,” he said. “Not knowing what he wanted, I assumed he was inquiring about classes.

”I asked how I could assist him and he stated that he was there for the lady. She insisted that she did not know him and tried to kidnap her.”

“He then tried to force himself further into the dojo, aggressively pushing and swinging,” he told CNN (via MSN). “I then went into action defending myself and got him out of the dojo. Once outside he attempted to attack again and was dealt with accordingly.”

“He was very strong – very, very strong. He weighed at least 200 (pounds) and some change, under the influence – very strong powerful individual.”

As MMAMania points out, it’s been a good week for martial artists dishing out street justice.

Over the weekend, former UFC heavyweight Denis Stojnic rescued a woman from an assault outside a nightclub. Not long thereafter, UFC strawweight Polyana Viana brutalized a would-be attacker in Brazil.