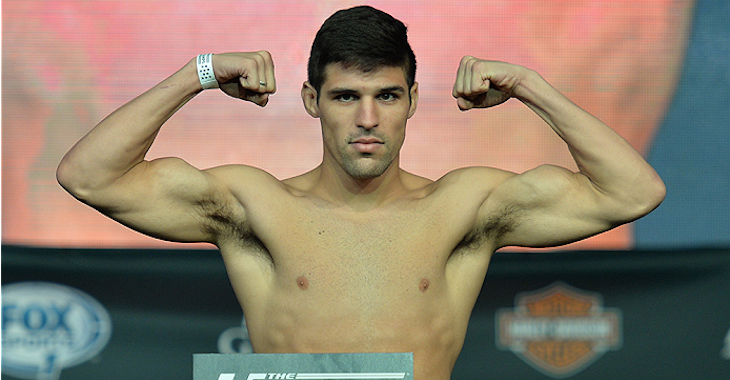 “The Silent Assassin” was able to land a beautiful counter right hand that sent Turner crashing to the canvas.

From there, Luque unleashed some brutal ground and pound that culminated in some huge lefts hand that would eventually put Jalin to sleep.

With that, UFC 229 has produced another amazing finish, this time courtesy of Vicente Luque.

With his stoppage victory at UFC 229, Vicente Luque now holds thirteen career finishes to his credit, ten of which have occurred in the very first round.

Who would you like to see Vicente Luque fight next? Sound off PENN Nation!