Tonight’s women’s strawweight main event resulted in a third round TKO victory for Amanda Lemos. The opening round was very closely contested but Lemos began to pull away in round two. Then, in round three, Amanda finished the fight by landing a big flurry that clearly had Rodriguez stunned (see that here).

The co-main event of UFC Vegas 64 featured a welterweight contest between Neil Magny and Daniel Rodriguez. The bout resulted in a third-round finish for the veteran in Magny, who locked in a d’arce choke to finish off ‘D-Rod’ in the final frame (see that here). With the win, Magny now holds the record for the most welterweight wins in UFC history. 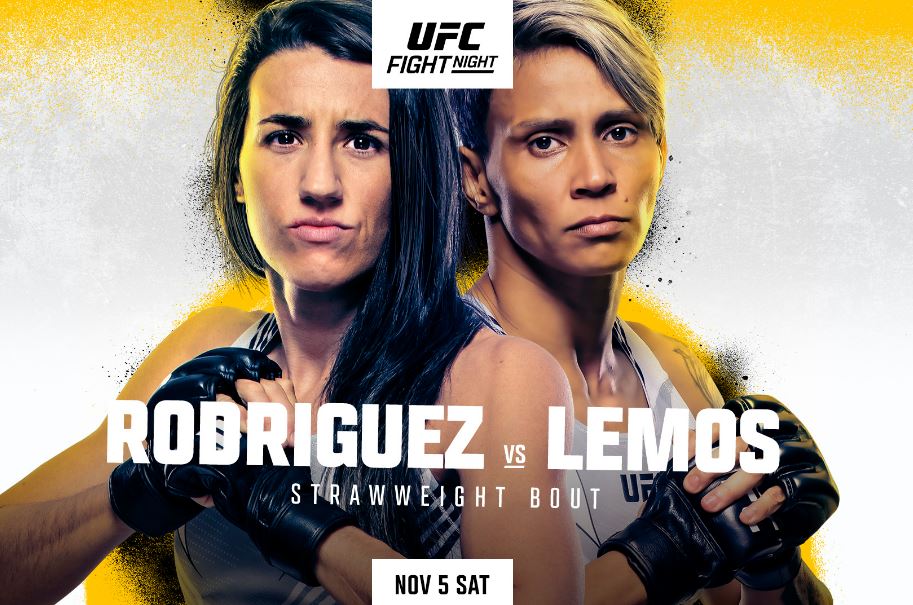 Performance of the night: Neil Magny pocketed an extra $50k for his record-setting win over Daniel Rodriguez in tonight’s UFC Vegas 64 co-main event. Magny finished the fight with a d’arce choke in Round 3.

Performance of the night: Mario Bautista earned an extra $50k for his first-round submission victory over Benito Lopez.

Performance of the night: Polyana Viana pocketed an extra $50k for her first-round knockout victory over Jinh Yu Frey.

Performance of the night: Tamires Vidal earned an extra $50k for her first-round TKO victory over Ramona Pascual.

Are you surprised by any of the performance bonuses handed out by Dana White and company following the conclusion of tonight’s UFC Vegas 64 event?