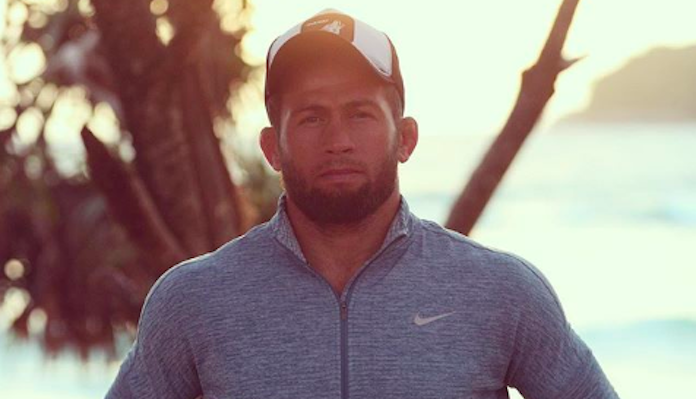 According to a report from Sherdog’s Tom Feely, the UFC has cut the following 13 fighters from its roster. The fighters are listed below, along with their records inside the Octagon.

The biggest name on this list and the most surprising to be cut, Taisumov was at one point one of the most dangerous lightweights in the world. After defeating Tae Hyun Bang in his UFC debut and then dropping a decision to Michel Prazeres, Taisumov racked up a six-fight win streak over Marcin Bandel, Anthony Christodoulou, Alan Patrick, Damir Hadzovic, Felipe Silva and Des Green before dropping a decision to Diego Ferreira. He has issues securing a visa to fight in the United States which likely played a large role in his release.

Rencountre defeated Ismail Naurdiev and Kyle Stewart but lost to Lyman Good and Belal Muhammad. With a nice win over a solid prospect in Naurdiev, this is a surprising cut.

Murtazaliev only had one UFC fight and he defeated CB Dollaway via TKO, but he tested positive by USADA and was suspended, so the UFC decided to let him go.

Bernardo defeated Sarah Moras in the Octagon, but she also lost to Marion Reneau, Irene Aldana, and Viviane Araujo.

Lu was supposed to fight Movsar Evloev last summer but the fight was canceled. He ultimately never got his chance to compete inside the Octagon.

De Padua lost her only UFC fight to Ariane Lipski on short notice, then failed a USADA test.

Prepolec lost both of his UFC fights, dropping decisions to Nordine Taleb and Austin Hubbard. The Canadian has since confirmed his release on his Twitter.

Mariano lost both of his fights in the Octagon to Lando Vannata and Claudio Puelles.

Were you surprised to see the UFC cut these 13 fighters, especially Mairbek Taisumov?