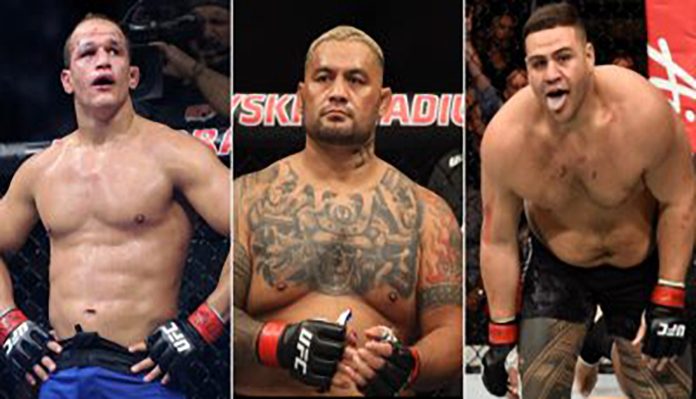 The UFC returns to The Land Down Under this weekend with the exciting looking UFC Adelaide card.

There are 12 scheduled fights in total for UFC Adelaide, many of them with future title implications. In the evening’s main event former heavyweight champion Junior dos Santos will take on the undefeated Aussie slugger Tai Tuivasa. Dos Santos is riding high off of a big win over Blagoy Ivanov this last July, while the heavy-handed Tuivasa is coming off a decision over Andrei Arlovski.

The UFC Adelaide main card will give us six fights but let’s not forget about some of the scintillating prelim matchups on tap in Australia. In case you needed more incentive to tune in, here are five reasons why you should be watching this Saturday night. 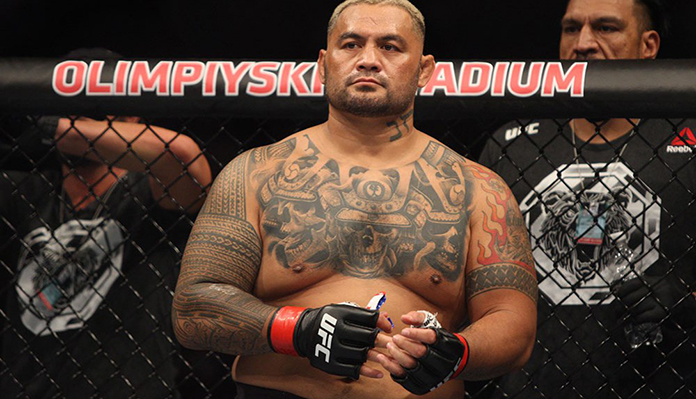 Mark Hunt Is Fighting Out His UFC Contract

It’s highly probable that Mark Hunt will grace the Octagon for the last time in Adelaide. And can you think of a better send-off?

While Hunt has said he is not hanging up the gloves up for good, this is likely to be his final fight with the WME-IMG owned promotion. His feud with President Dana White has been very public and at times quite ugly. That being said it looks as if Hunt and the UFC will part amicably.

Regardless, you don’t want to miss a Mark Hunt fight, especially when he is fighting in his own backyard. He will have his hands full against Justin Willis on Saturday and I fully expect this fight won’t be going the distance. 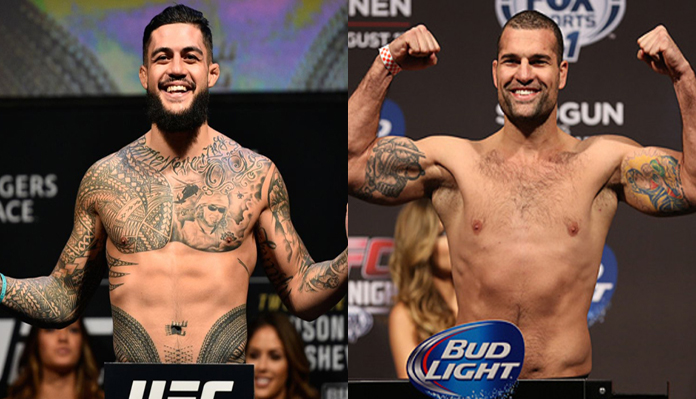 The 37-year-old Maurício “Shogun” Rua will step into the Octagon to take on rising light heavyweight Tyson Pedro in a feature 205-pound bout.

UFC Adelaide will mark the 19th time Rua has made the walk to the Octagon. In his most recent outing, he was knocked out by Anthony Smith in the first round. Prior to that, he was riding a three-fight winning streak.

While Pedro is a decade younger than Rua, he too is coming off of a loss. Ovince St. Preux submitted Pedro in the first round of their match up this past June. He is fighting out of   Gold Coast, Queensland, Australia so he will have plenty of local fanfare come Saturday night. 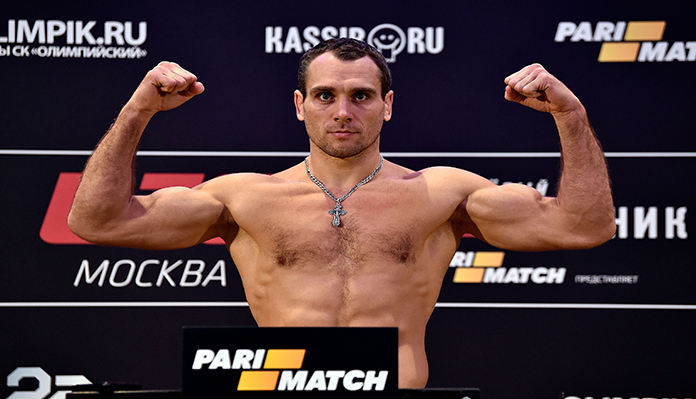 Alexey Kunchenko may be the most under-appreciated undefeated fighter currently on the UFC’s roster and he is fighting in Adelaide.

Yet another Russian destroyer of worlds. If you have never seen Kunchenko fight then you are in for a real treat. He mixes his hard-nosed Russian style with perfect Muay Thai. He boasts an unbeaten record of 19-0 and he most recently defeated Thiago Alves in his promotional debut.

The “Wolverine” could take the welterweight division by storm. But he must first get past a very tough Yushin Okami in the evening’s featured prelim bout. 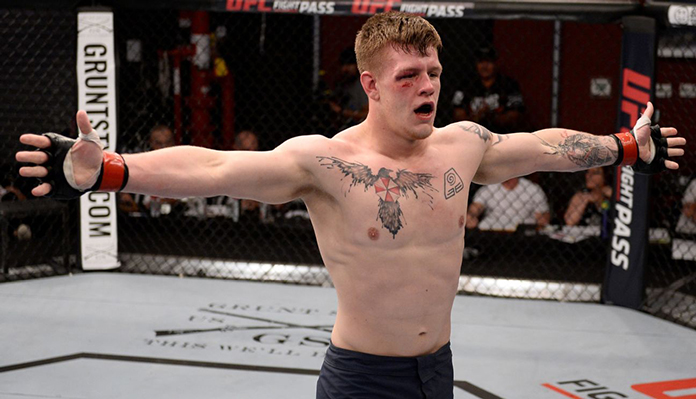 Jim Crute is the No. 1 ranked light heavyweight fighter in all of Australia and New Zealand and for good reason.

At just 22 years old Crute has already demonstrated an ability to take the fight wherever it goes and excel. He is 8-0 in his young career with three wins coming via KO, three by decision, and two via submission.

There is a lot of hype surrounding Crute and some fans and prognosticators have coined him the next big thing to come from the land down under. 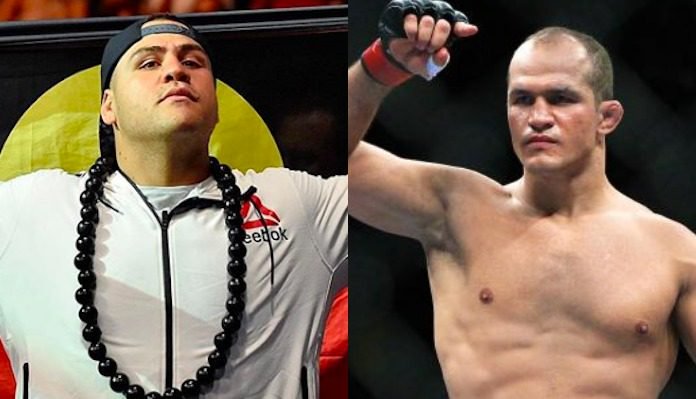 Junior dos Santos and Tai Tuivasa will close the show in Australia and I’m willing to bet this fight won’t go the full five rounds.

A mind-blowing stat if there ever was, JDS has alternated between a win and a loss since 2012. He defeated Blagoy Ivanov in the Bulgarian’s promotional debut this past July and looks to put together a winning streak for the first time since he beat Frank Mir at UFC 146 in May of 2012.

The 25-year-old Tuivasa appears to be the man poised to take over Mark Hunt’s role as the heavy-handed knock out artist from Down Under. With a win over JDS, Tuivasa could position himself as a real threat to the title come 2019.

Which fight on the UFC Adelaide bill are you most excited for?