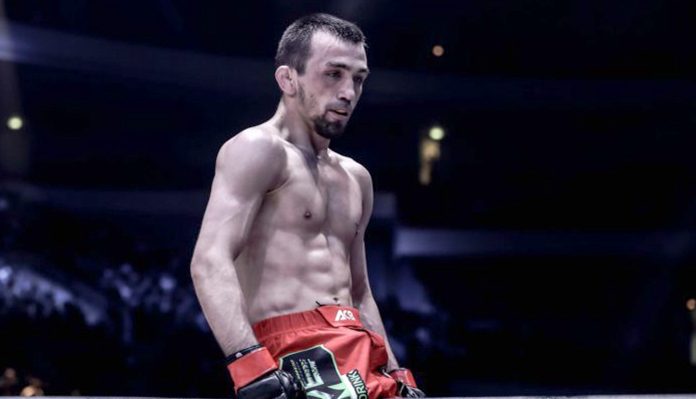 Meanwhile, Askar Askarov (13-0-1 MMA) entered UFC 259 sporting an undefeated record, with his lone blemish being a draw against current #1 contender Brandon Moreno. The Russian standout had earned unanimous decision victories over Tim Elliott and Alexandre Pantoja in his most previous Octagon appearances. 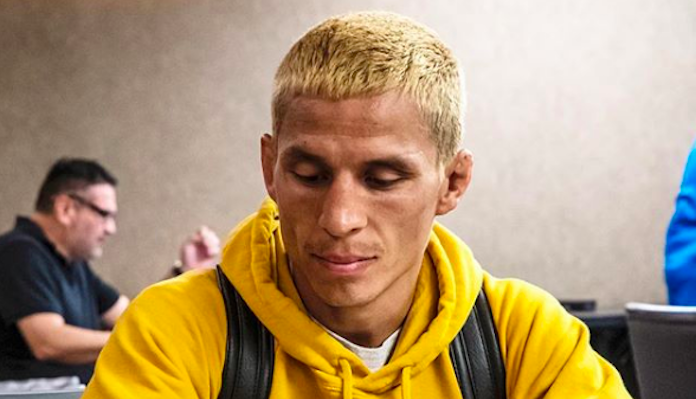 Tonight’s Askarov vs. Benavidez fight proved to be a pretty one-sided contest. Despite his best efforts, Joseph Benavidez had little to offer the Russian standout and was outpointed for fifteen straight minutes.

They're trading in RD 2 but @Askar_MMA connects clean 💥 #UFC259 pic.twitter.com/AQpgiDbjPU

Do you think Askar Askarov should be the next man to fight for the flyweight title following the Figueiredo vs. Moreno rematch after his impressive win over Joseph Benavidez this evening at UFC 259? Share your thoughts in the comment section PENN Nation!