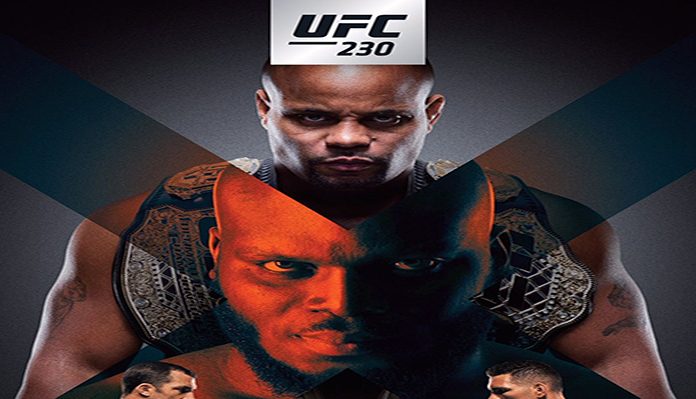 Daniel Cormier was last seen in action at July’s UFC 226 event where he scored a first-round knockout victory over Stipe Miocic to claim the UFC’s coveted heavyweight title.

Get all of tonight’s UFC 230 pay-per-view results below:

Which fighters are you picking to emerge victorious at tonight’s UFC 230 pay-per-view event in New York? Sound off in the comments section PENN Nation!