Two fighters have been removed from the UFC’s active roster following UFC Vegas 52.

The Twitter account UFC Roster Watch was the first to report the fighters being moved from the active roster. UFC bantamweight Miles Johns and women’s flyweight Sabina Mazo were reportedly removed from the promotion’s website.

CagesidePress’s Alex Behunin later reported that Johns wasn’t released from the promotion. The 28-year-old was actually removed from the active roster due to a suspension. Earlier this year, he tested positive for Adderall prior to his loss to John Castaneda.

As a result of him testing positive for Adderall, he was handed down a six-month suspension from the Nevada Athletic Commission. Johns was also fined $3,450 for his positive test. As a result of his suspension, he was removed from the UFC’s website.

Sabina Mazo on the other hand has actually parted ways with the company. The 25-year-old signed to the company with a fair bit of hype in 2019. Four fights into her UFC stint, she seemed to be the real deal with wins over Shana Dobson, JJ Aldrich, and Justine Kish. 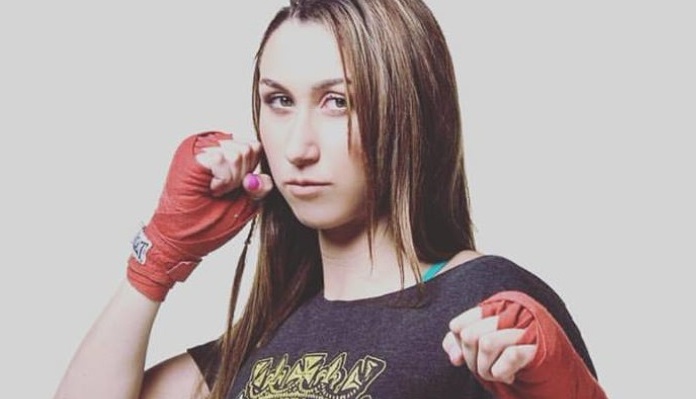 However, she was unable to recapture that magic over her next few appearances in the octagon. Following the win over Kish, she proceeded to lose three straight fights to Alexis Davis, Mariya Agapova, and Miranda Maverick. To top it off, all three losses were in a lopsided fashion.

That loss to Maverick was the last on Mazo’s UFC contract. Due to the losing streak, the promotion decided against re-signing the 25-year-old. While she ended her promotion on a down note, for her age and the potential that she’s shown, she could be headed back to the UFC at some point.

What do you think about the UFC removing Miles Johns from the active roster? Do you think they should re-sign Sabina Mazo?