Tony Ferguson says he accepts the “verbal tap” from Khabib Nurmagomedov: “29-1 it is”

‘The Eagle’ recently made his retirement from fighting official, this after Dana White and the UFC finally threw in the towel following multiple failed attempts to persuade Khabib into making a comeback.

Khabib Nurmagomedov and Tony Ferguson have a storied rivalry, having being booked to fight on an unprecedented five occasions under the UFC banner. Unfortunately for fight fans, none of the five aforementioned slated contests between Tony and Khabib ever came to fruition. 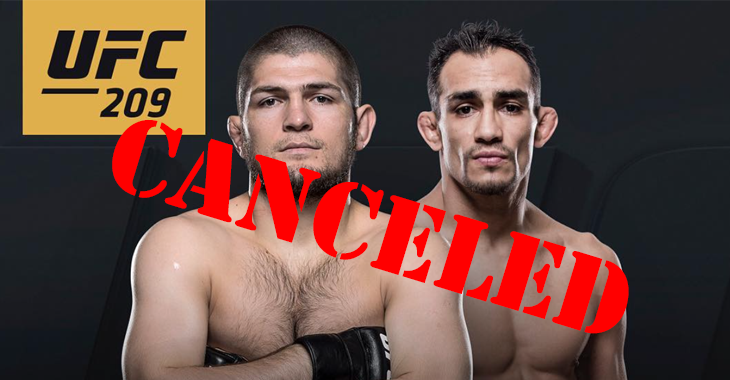 The bout was seemingly cursed and after Tony Ferguson’s recent suffered setbacks to Justin Gaethje and Charles Oliveira, Khabib Nurmagomedov no longer had an interest in entertaining the contest.

“It was a good dinner with some great people. @danawhite thank you so much brother and the entire @ufc team for the opportunity to prove myself, you guys have changed many live forever because of this sport 👊 Dana – I’ll never forget your attitude towards me, my father did not forget and my sons will remember you. Today there was a real conversation between real men. Also thank you to all team, sparing partners and all fans. I hope you will accept my decision and understand me.” – Khabib wrote in his official retirement post.

Like Nurmagomedov’s other longtime rival in Conor McGregor, Tony Ferguson took the official retirement announcement as an opportunity to get another final jab in at Khabib Nurmagomedov.

“Ali, I Accept Your Client Fathead @TeamKhabib Verbal Tap. 29-1 It Is. It’s MMA Not Jiujitsu Ya Slop. Stick to Dodging Fights On Purpose & Bein’ A Sour Bish’ # BeGon’Thot -CSO-“ – Ferguson posted on Twitter.

Tony Ferguson (25-5 MMA) will attempt to snap his aforementioned two-fight losing skid when he takes on surging lightweight contender Beneil Dariush at UFC 262.

What do you think of ‘El Cucuy’ suggesting that he accepts Khabib Nurmagomedov’s verbal tap? Share your thoughts in the comment section PENN Nation!