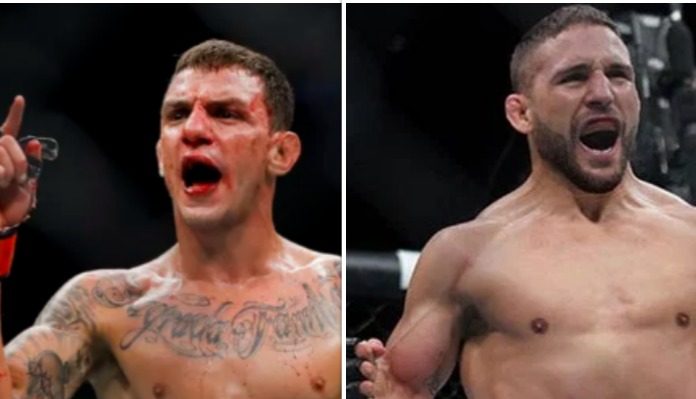 The featherweight division is has gotten plenty good over the years and there are several current top fighters that display why.

Multiple of those fighters will be competing on December 8 in Toronto, Ontario, Canada.

The Team Alpha Male staple Mendes just recently returned from a nearly three-year absence from the Octagon after being handed a two-year suspension from USADA. In his return, he picked up right where he left off as he scored an impressive first-round TKO over Myles Jury at UFC Boise in July.

While Mendes has been away, new blood has been flowing its way through the division and a part of that movement has been the near-perfect Moicano.

To be exact, Moicano has fought five times since Mendes fight prior to his return and has gone 4-1 in doing so with his only loss coming to the upcoming title challenger who will be in the event’s headliner, Brian “T-City” Ortega.

Moicano’s four wins came over the likes of Zubaira Tukhugov, Calvin Kattar, Jeremy Stephens and most recently a first-round submission of Cub Swanson at UFC 227 in August.

As for the rest of the excellent looking card, it currently looks like this: