A Reddit user got a tattoo with the initials of light heavyweight Ovince Saint Preux “OSP” on it after his latest Von Flue choke victory at UFC Copenhagen.

Reddit user Ombliguitoo said he lost a bet that Saint Preux wouldn’t finish Michal Oleksiejczuk with a Von Flue choke. If he lost the bet, he would have to tattoo the initials OSP on his buttocks. Much like Jon Anik when he lost a bet that Nate Diaz wouldn’t beat Conor McGregor, the Reddit user followed through and actually got the tattoo.

Check out the pics below at your own risk. 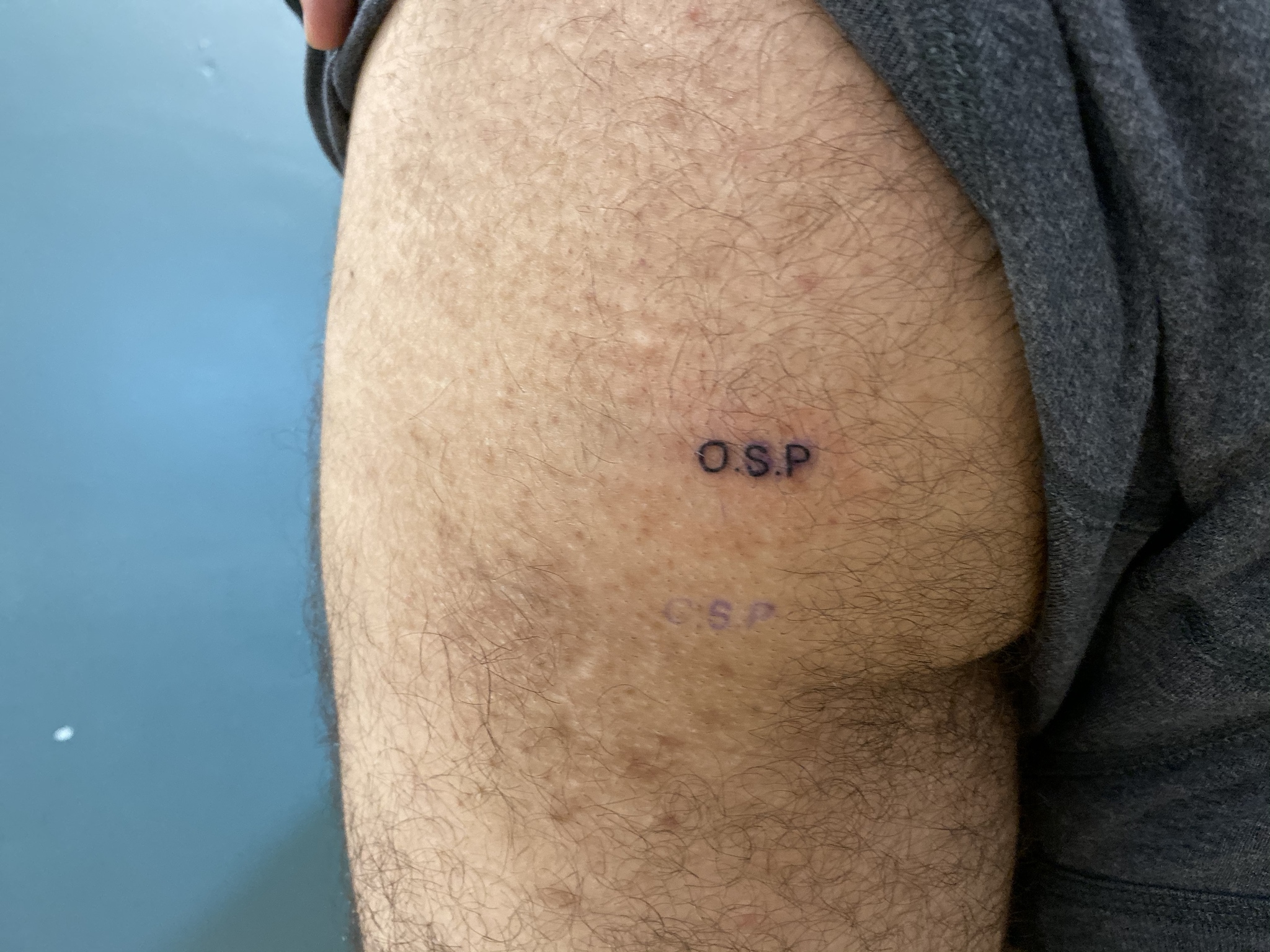 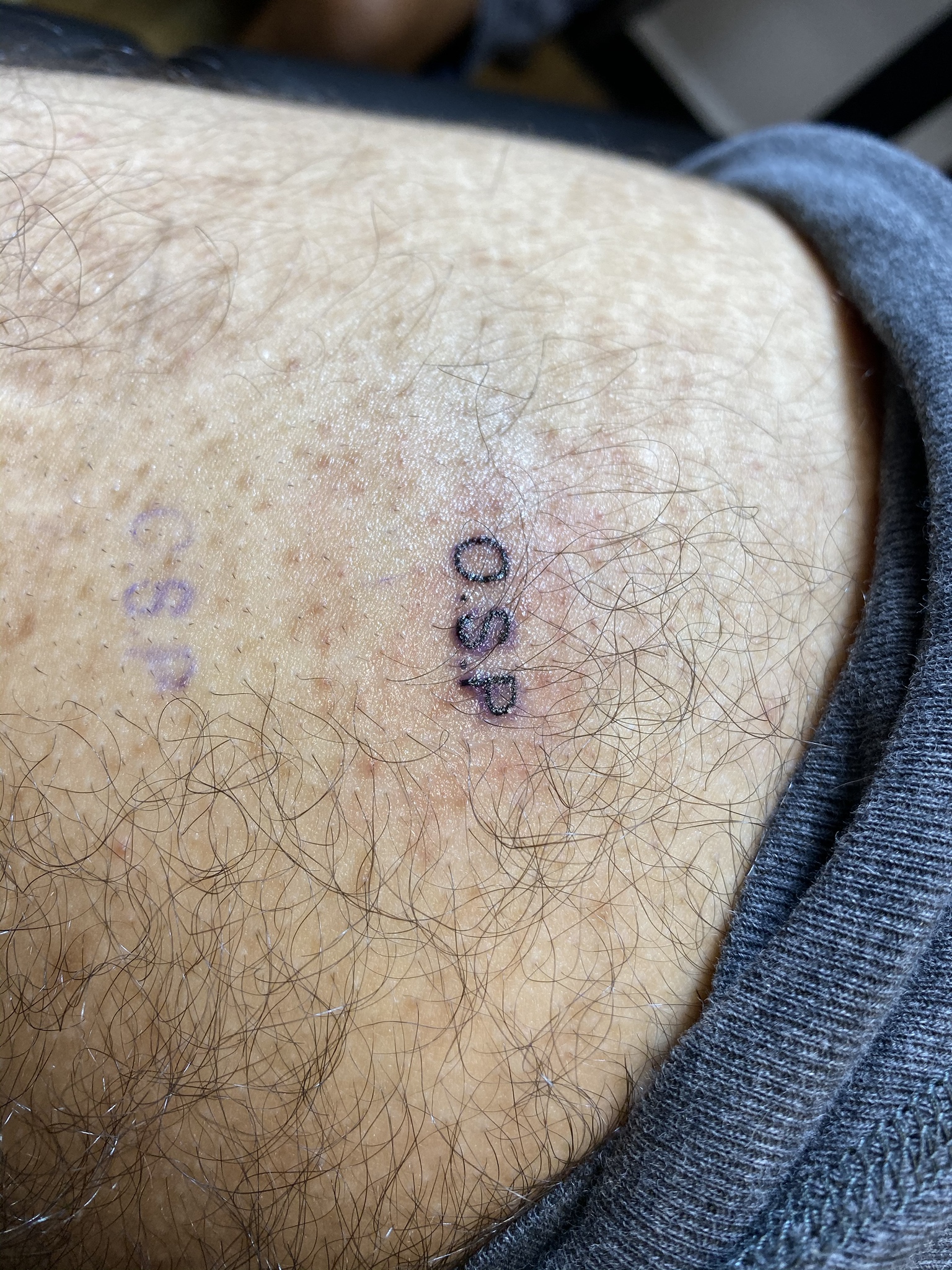 You have to commend the Reddit user for following through on his bet. On the other hand, he now has a tattoo with Ovince Saint Preux’s initials on his buttocks.

The reason he had to get the tattoo is because Saint Preux recently made UFC history and picked up his fourth Von Flue submission choke in the UFC. OSP has finished the aforementioned Oleksiejczuk, Nikita Krylov, Marcos Rogerio de Lima and Yushin Okami with his signature submission. There has even been support among a subset of fans online to change the name of the technique from the Von Flue choke to the “Von Preux” choke.

It also cost a fellow MMA fan his bet and now he bears the consequences of OSP winning on his buttocks forever.

Do you give props to the Reddit user for following through on his bet or do you think he went too far getting this tattoo?