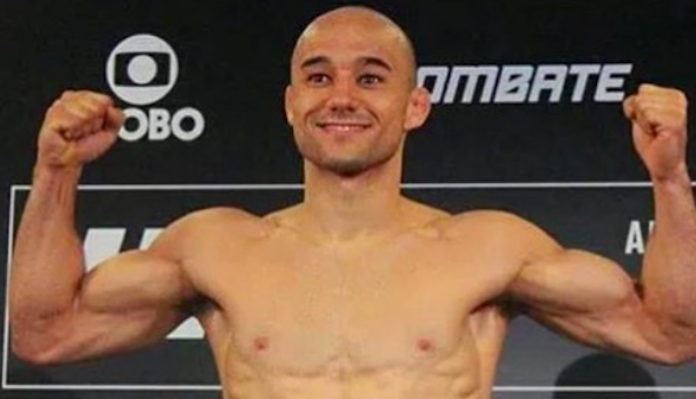 While Assuncao won their first fight with a hard fought split decision, Moraes came out on top in their second affair in a big way, winning by submission via guillotine choke in the very first round.

Unsurprisingly, this dominant victory from Marlon Moraes generated some interesting reactions from the MMA community.

See some of the best reactions below:

With his UFC Fortaleza victory over Raphael Assuncao, Marlon Moraes is now on a four fight streak. His only loss in the UFC’s Octagon came against Assuncao in his UFC debut. The former World Series of Fighting champion is now an impressive 22–5–1 overall, and inarguably the top contender for TJ Dillashaw’s UFC bantamweight title.

That being said, his case is made more complicated by Dillashaw’s recent loss to Henry Cejudo in the flyweight division. Ever since Dillashaw lost to Cejudo, there’s been talk of a rematch — and it sounds as though it could happen in the bantamweight division, with Dillashaw’s title on the line.

What did you think of this big win from Marlon Moraes in the UFC Fortaleza main event?