Cirkunov (15-6 MMA) was returning to action for the first time since September of 2019, where he had earned a first round submission victory over Jimmy Crute. The Canadian had gone just 2-3 over his past five Octagon appearance overall, suffering losses to Volkan Oezdemir, Glover Teixeira and Johnny Walker during that span.

Meanwhile, Ryan Spann (19-6 MMA) had entered tonight’s UFC Vegas 21 co-headliner in hopes of rebounding from his recent TKO loss to Johnny Walker. Prior to that setback, ‘Superman’ had put together an eight-fight win streak, which included four victories under the UFC banner. 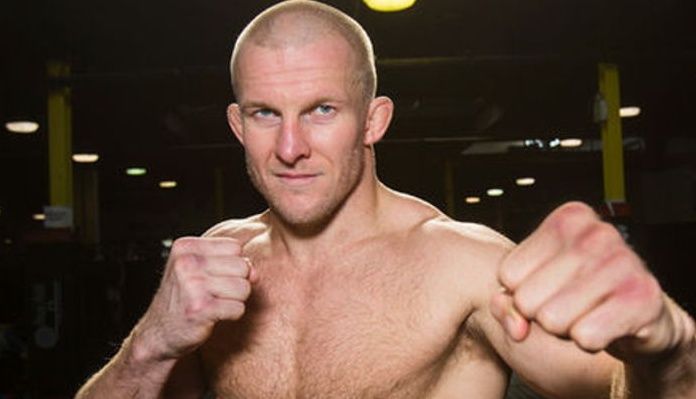 Tonight’s UFC Vegas 21 co-main event did not last long as Cirkunov and Spann proceeded to trade big shots right from the opening horn. Misha appeared to rock Ryan early on, but the Houston native floored the Canadian with a punch just moments later. Ryan Spann would let Misha Cirkunov back up only to put him back down with a punch just seconds later. After some ground and pound the referee mercifully stepped in to stop the contest.

Check out how the pros reacted to Spann defeating Cirkunov below:

Who would you like to see Ryan Spann fight next following his KO victory over Misha Cirkunov this evening in Las Vegas? Share your thoughts in the comment section PENN Nation!