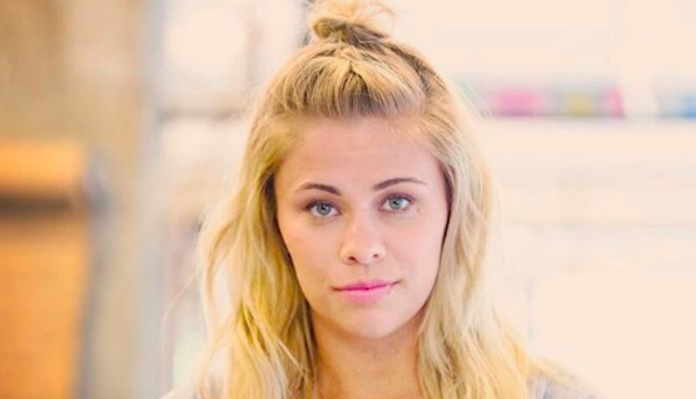 Last month, UFC flyweight Rachael Ostovich was allegedly attacked by her husband, fellow fighter Arnold Berdon. This attack left Ostovich with a broken orbital bone, and cast doubt on her scheduled January 19 fight with Paige VanZant, which will serve as part of the UFC’s first card on ESPN+.

In the end, however, a courageous and determined Rachael Ostovich decided she would stick with this fight with Paige VanZant — and VanZant is very impressed by that decision.

“Of course, I don’t know all the details of what happened, I just knew a little bit,” VanZant said of Ostovich in an interview with MMA Fighting. “But I know that when she did come back and say, ‘I want to fight anyway,’ it gave me an alert, like ‘Hey, this girl is really tough.’ So I know I’m fighting somebody that’s very strong and very mentally strong, because she’s gonna go in there and fight after going through some extreme trauma like this. It just tells me that I’ve gotta be ready for the fight and be ready for somebody to come out there and have a lot to fight for.”

Paige VanZant, who has survived some significant trauma herself, hopes that this fight will serve as a opportunity to make a difference.

“Definitely, I would love to [speak out about these issues],” she said. “I hope that the UFC lets me and I hope the UFC really uses this to make a difference, because I know there has been other drama about the card and having some fighters on it. But I hope they use this moment to show powerful women, whether it just be her or whether it be both of us. To show you can fight through adversity and you can fight through these demons and still be a very successful person.”