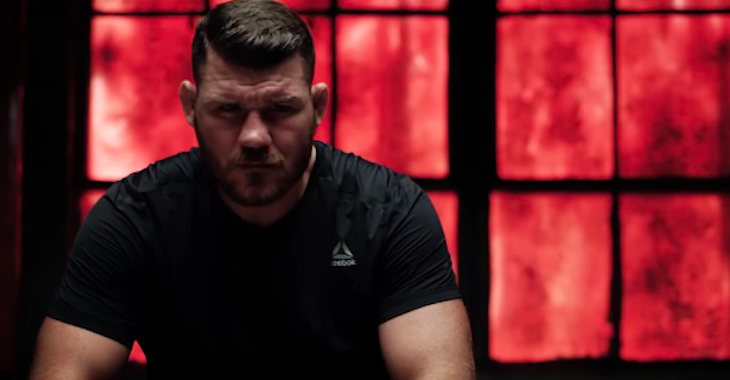 Former UFC middleweight champion Michael Bisping (30-9 MMA) had some major rivalries during his UFC career, but there is one that tops his list.

‘The Count’ had fierce rivalries with opponents such as Vitor Belfort, Jorge Rivera, Jason Miller, Luke Rockhold, Dan Henderson and Anderson Silva, but his biggest beef was apparently with the public.

Michael Bisping revealed his opinion in a response to a fan on Twitter, who had asked “Who would you say was your biggest rival throughout your career?”.

The public. Up and down in their perception constantly. Although I wAs a dick at times. https://t.co/mN1aAXzeIq

“The public,” Bisping said. “Up and down in their perception constantly. Although I was a dick at times.”

Michael Bisping was one of the most popular fighters during his time fighting with the UFC. Some fans loved ‘The Count’, while others loved to hate the brash Englishman.

It was a formula that served Bisping well throughout his career. No matter who or where he fought, there was always a ton of fan interest.

Michael Bisping captured the UFC middleweight title at UFC 199 in June of 2016, when he knocked out bitter rival Luke Rockhold in the very first round. 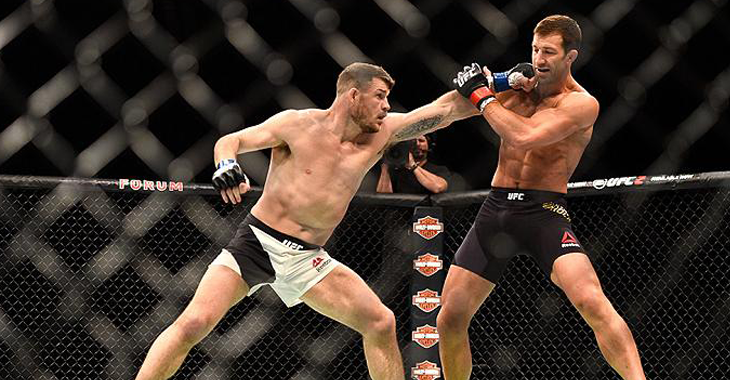 Bisping would go on to defend his title on one occasion against Dan Henderson at UFC 204, this before ultimately surrendering his belt to Georges St-Pierre at UFC 217 in November of 2017.

‘The Count’ would return to fight in the Octagon one final time at UFC Shanghai, where he suffered a first round knockout loss to Kelvin Gastelum.

What do you think of Michael Bisping suggesting that the public was the biggest rival of his career? Sound off int he comments section PENN Nation!