Yesterday afternoon Montano took to Instagram where she accused Watson of committing acts of violence which included stomping and kicking. 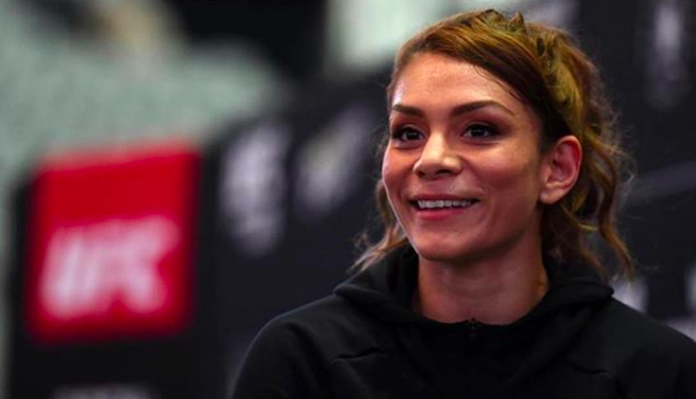 This morning Nicco Montano returned to social media where she provided the following update for her fans:

“I’m doing ok everyone. Thanks for the love.”

Shortly thereafter the accused, Justin Watson, replied to a post on Instagram  insinuating that Montano had been hospitalized as a result of his attack.

“Always two sides to a story y’all and trust me Nicco and the rest of the world should probably sober up.”

Nicco Montano (4-3 MMA) was released by the UFC back in August, this after she missed weight for her scheduled fight with Wu Yanan on July 31.

The 32-year-old had recently revealed her plans of making a return to combat sports in the featherweight division (see that here).

What do you think of Justin Watson’s response to the assault accusations from Nicco Montano? Share your thoughts in the comment section PENN Nation!