Following his impressive win over “The Mauler“, fight fans have been clamoring for a trilogy fight with the aforementioned former “champ champ” Daniel Cormier.

However, if a third bout with “DC” fails to come to fruition, here are four dangerous opponents ready and willing to step up and face Jon Jones next. 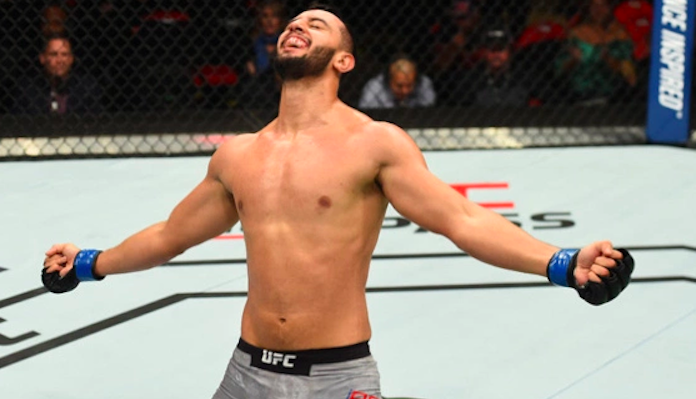 Dominick Reyes currently boasts a perfect professional record of 10-0, with four of those victories coming under the UFC banner. The 29-year-old scored stoppage wins over Joachim Christensen, Jeremy Kimball and Jared Cannonier before defeating Ovince Saint Preux via decision in his most recent appearance at UFC 229. Reyes is slated to fight Volkan Oezdemir this March in London.

Anthony Smith (31-13 MMA) has gone a perfect 3-0 since moving up to the UFC’s light heavyweight division. “Lionheart” scored first-round stoppage wins over former division champions Rashad Evans and Maricio Rua before defeating Volkan Oezdemir via third-round submission in his most recent outing in October. Smith has been calling for a fight with Jon Jones and seems to have “Bones” attention. 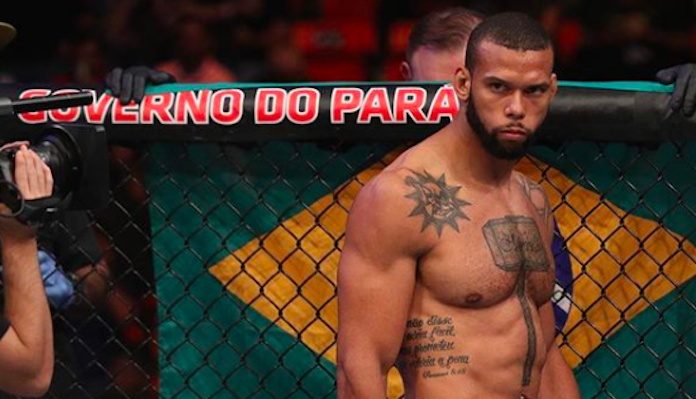 Thiago Santos (20-6 MMA) is a bad man! “Marreta” is never in a boring fight and a scrap with Jon Jones is sure to produce fireworks. Since moving up to the UFC’s light heavyweight ranks, Thiago Santos has gone 2-0 scoring knockout victories over Eryk Anders and most recently Jimi Manuwa at UFC 231. Santos is set to face perennial division contender Jan Błachowicz this February.

UFC veteran Jan Błachowicz (23-7 MMA) is currently riding a four-fight win streak and if he gets past the aforementioned Thiago Santos this February he definitely deserves a shot at Jon Jones. Błachowicz was most recently seen in action this past September where he submitted the highly touted Nikita Krylov.

Who would you like to see current UFC light heavyweight kingpin Jon Jones fight next? Sound off in the comments section PENN Nation!