Glover Teixeira shares career advice for “corrupted” Paulo Costa: “If that’s his goal, be the Kim Kardashian of Instagram, he’s on the right path”

Costa (13-2 MMA) began his UFC career with five straight victories, four of which came via knockout. The then undefeated ‘Borrachinha’ would receive a middleweight title shot against Israel Adesanya at UFC 253. Unfortunately for ‘The Eraser’, things did not go as planned against ‘Stylebender’, as Adesanya retained his title with a second round TKO.

“Honestly, look, he has more followers than me, right? Maybe that’s worth more money down the line, so who am I to talk? If that’s his goal, gain more followers and be the Kim Kardashian of Instagram, he’s on the right path. Now, if his goal is to become champion, he has to leave the controversies aside and focus on training, diet, and what he wants.” 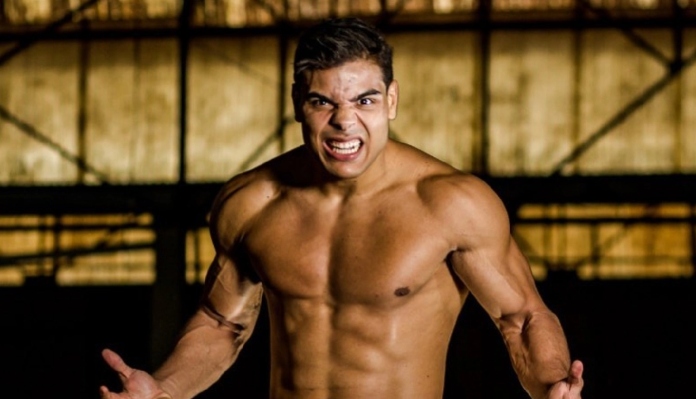 Paulo Costa does indeed have about 3/4 of a million more followers than Glover Teixeira on Instagram. However, for the UFC light heavyweight champion, his focus was never followers but simply being the best fighter on the planet.

“I’m not saying he’s right or wrong,” said Teixeira. “If we’re talking about money and followers, he’s right. It’s not my goal to have followers. My goal was always to be the best fighter in the world. When I retire from fighting, I’ll delete all my social media and start over.”

Paulo Costa will return to the Octagon in August for a fight with former UFC middleweight champion Luke Rockhold.