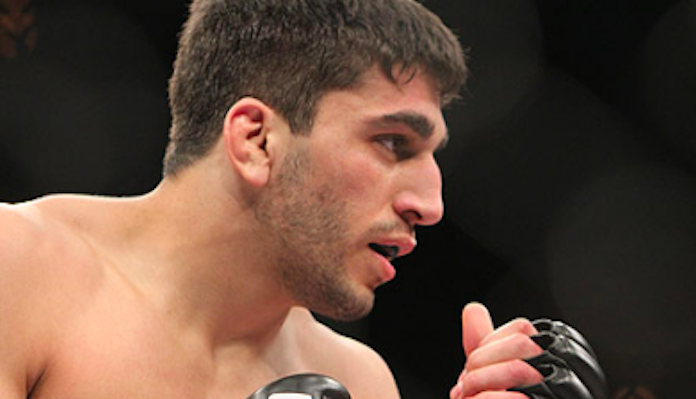 Former UFC fighter Ramsey Nijem has reacted to the news that Jared Cannonier is “broke” despite being a top middleweight contender.

Ten years ago, Ramsey Nijem fought his way to the final of The Ultimate Fighter where was he was ultimately knocked out by none other than UFC lightweight star Tony Ferguson. Following that defeat he went on a three-fight winning streak before slipping into inconsistency, eventually opting to retire from mixed martial arts earlier this month after a loss in PFL brought his record to 10-9.

Over the weekend we saw Jared Cannonier edge out a decision win over Kelvin Gastelum in a contest that proved why Cannonier is viewed as a possible challenger for Israel Adesanya’s title in the future. However, arguably the bigger story came after the fight had finished when Jared revealed he was “broke”.

Nijem proceeded to give his thoughts on the state of fighter pay in the UFC.

There’s no denying that UFC fighters have an issue in front of them with regards to pay, and it’ll be interesting to see if and when it can be resolved.

Do you agree with Ramsey Nijem regarding Jared Cannonier and the fighter pay dilemma? Let us know your thoughts down in the comments, BJPENN Nation!