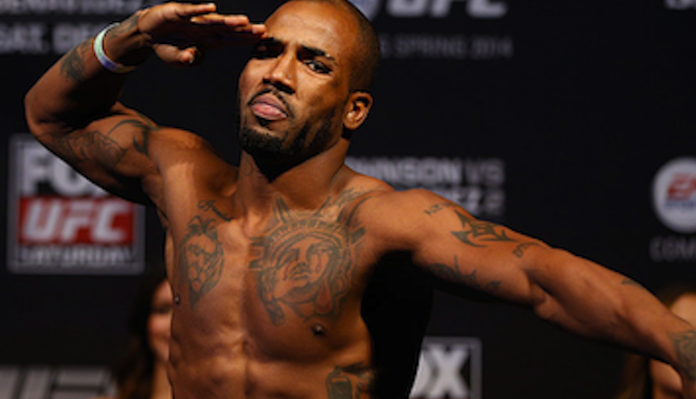 UFC lightweight Bobby Green has explained why he will always be loyal to the promotion after almost a decade on the roster.

At the age of 35, Bobby Green is still an important – and impressive – member of the UFC’s lightweight division. He may not be the most consistent fighter in the world in terms of results, but he’s always going to go out there and put on a show no matter what.

He proved that in his most recent win over Al Iaquinta and this Saturday night, he’ll hope to do the same when he collides with Nasrat Haqparast.

In a pre-fight interview, Green spoke about his time in the UFC and why he has such a strong connection to his tenure.

“People think I’m just some dude who has money and cocky, but nah, I was like you, I was poor, I was homeless,” Green explained. “I dealt with death, I dealt with struggle, and that’s why I’m here for is to show people that I can be that same kind of person who was just like you, depressed, I can be that same person who was just like you and been through struggles and get up and change your whole life. And I really thank the UFC for doing that.”

“My brother had died and I didn’t have enough money to pay for his funeral, the UFC paid for that,” Green said. “That’s why I’m so loyal to them. They were doing things for me that no company has ever did. They put the money in for my brother’s funeral and they took care of that so I will always be loyal to them and thankful, thank you, Dana, thank you, Sean, for everything you have done.”

Do you think Bobby Green will retire in the UFC? Let us know your thoughts down in the comments, BJPENN Nation!