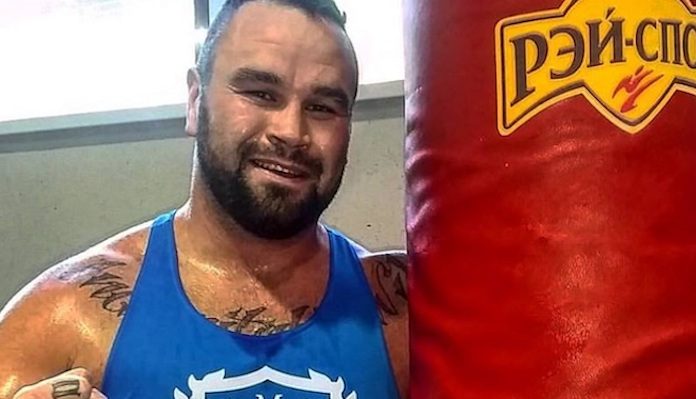 Former UFC heavyweight Tim Hague, who tragically passed away after a boxing match in his native Edmonton, Alberta in 2017, has been diagnosed with chronic traumatic encephalopathy.

Chronic traumatic encephalopathy, more widely known as CTE, is a brain condition caused by repeated traumatic blows to the head. This condition, which is unsurprisingly a very real risk for professional boxers and mixed martial artists, can only be diagnosed post-mortem.

Tim Hague was diagnosed with the condition via autopsy.

Hague’s final fight never should have been sanctioned, as he had been knocked out multiple times in the years and even months prior. Unfortunately, the fight was allowed to occur, thanks in large part to the negligence of the Edmonton Combative Sports Commission (ECSC) and its former director Pat Reid — a story that has been covered extensively by investigative journalist Mike Russell.

In the wake of this tragedy, Hague’s family has filed a wrongful death suit against the ECSC. The suit also names Reid, the man who hired Reid, the City of Edmonton, and referee Len Koivisto.

Per an article from Combat Sports Law, an excellent publication covering the intersection of law and combat sports: “The suit alleges that some of the defendants were negligent or grossly negligent and in the case of Reid goes so far as to allege he was criminally negligent showing ‘a wanton or reckless disregard for the life and safety of Tim Hague.'”

A followup article from Combat Sports Law revealed a key detail of this lawsuit: that Tim Hague was diagnosed with CTE via autopsy.

“Following an autopsy of Tim Hague, it was determined that Tim Hague had developed chronic traumatic encephalopathy (mild, early stage) (“CTE”) and the Plaintiffs plead that this is the cumulative result of head trauma sustained by Tim Hague throughout the various fights noted above and others not mentioned”.

Given that CTE can only be diagnosed after death, it’s impossible to tell how many other fighters are already suffering from this condition. The ugly truth however — especially given the prevalence of fighters admitting to having symptoms of the condition — is that many probably are.