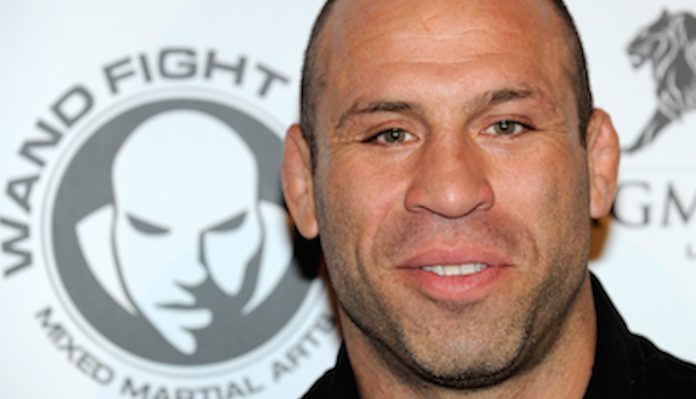 Wanderlei Silva, one of the most ferocious fighters in MMA history, recently admitted that he experiences many of the symptoms of brain injury.

The 51-fight veteran, who has been engaging in tooth-and-nail scraps for almost three decades, made this concerning admission in an interview with Brazilian website PVT.

“I was in a lecture about concussion and of the 10 symptoms the guy mentioned, I had eight,” Silva said (translation via Guilherme Cruz of MMA Fighting). “The symptoms would be, for example, mood swings, getting angry very fast, forgetting some things, having difficulty sleeping.”

Knowing full well what he’s put his brain through over the course of his legendary career, Wanderlei Silva says he plans to donate his brain to science when he dies.

“I thought a lot about it and even tried to contact people to make this donation,” Silva said. “I have the most interest in donating, since I won’t be using it anyway [laughs]. This area is very important.”

Over the course of his fighting career, Wanderlei Silva has experienced quite a few knockout losses — not to mention the punishment he’s absorbed in his other fights and in his infamous gym wars in Brazil.

He advises younger fighters to protect their brains, first and foremost.

“I, for example, believed that the the more you got punched, the more you could take it. And it’s the opposite: the more you get, the less you can take in a fight,” Silva said. “If I could leave a tip for the young guys, it would be don’t hit yourselves every day. If you have a young student, don’t let him take too many punches to the head. There’s the right moment to do a hard training, but it can’t be every day. A good coach takes care of your student.”

Wanderlei Silva is currently under contract with Bellator. Though he previously fought for the UFC, he spent the halcyon days of his career in the defunct Japanese promotion PRIDE, where he enjoyed a historic reign as champion.

What do you think of these worrying comments from the MMA legend?