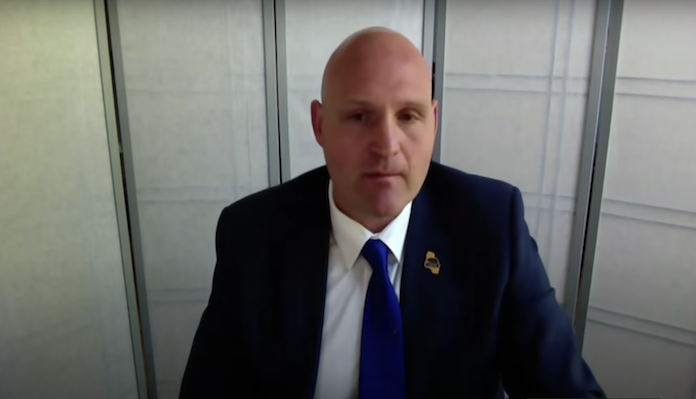 California State Athletic Commission executive director Andy Foster says MMA judging at the UFC level “is better now than it ever has been.”

Foster is a former professional MMA fighter who has been in charge of the California State Athletic Commission since 2012. One of the biggest problems in MMA right now is the state of judging. It feels like every week we see a bad decision that impacts a fighters’ career, and for many fans, fighters, and media, it feels like we aren’t making any progress when it comes to scoring fights correctly. It’s led to many observers of the sports suggesting different ways to improve the way we judge fights in mixed martial arts.

If you ask Foster, however, the judges are better now than they ever have been. Speaking to ESPN, Foster admitted that the system isn’t perfect, but said that judging is improving.

“And it’s to the point now that where the media and fans are examining individual rounds to see if a judge was off in that particular round, which I think is absolutely valid, to credit. But at some point, the right guy is winning, or the right woman is winning most of the time. Doesn’t mean we can’t get better, we can. We’re gonna try to get better. We do it everywhere, every month. But it’s a process and it’s gotten better.”

Do you agree with Andy Foster that the judging in MMA and especially in the UFC is better now than it ever has been?