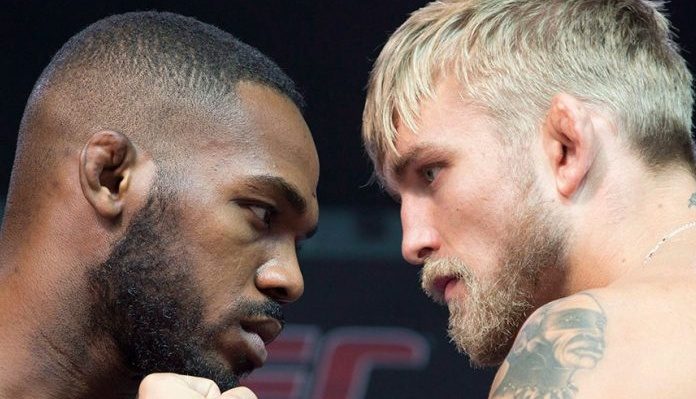 The end of 2018 is set to be a huge one in the world of MMA and arguably the biggest fights are coming at the very end of it.

UFC 232 will take place on December 29 live from T-Mobile Arena in Las Vegas, Nevada. In the night’s co-main event we will be treated to a big super fight between the featherweight champion Cris Cyborg and the bantamweight champion Amanda Nunes.

The fight will act as a rematch of their 2013 meeting that saw Jones get the decision nod in one of the greatest title fights in MMA history. It was also one that many believed was awarded to the wrong man. But that’s what rematches are for.

Speaking with Swedish media (via MMANytt) recently, ‘The Mauler’ Gustafsson made his prediction for how things will go a second time around with his old rival.

I’m gonna be in the best shape of my life. He’s not going to get the distance he needs and I’m gonna finish strong. I’ll finish strong in every round.

I’m gonna make sure I dominate the fight from the start. I have to. There is no other way.”

The reason for Jones’ absence is well documented by this point. While awaiting everything to play out between himself and USADA, Jones at a point this year went 41 weeks without being tested. When hearing that, Gustafsson responded with the following.

“Good for him. I don’t have the same respect for Jones as I did five years ago.”