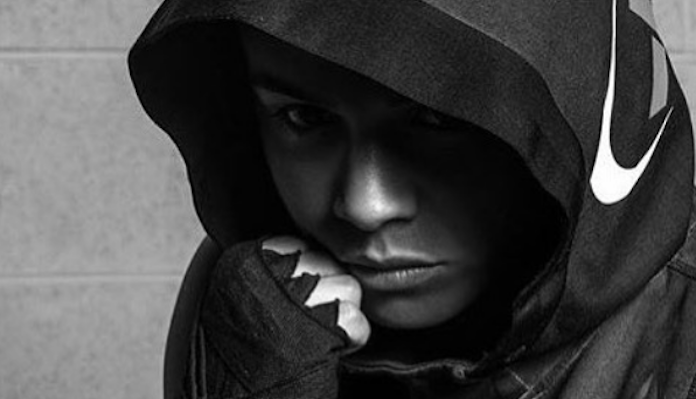 Fights are being made for the UFC’s return to Canada! And the high profile matchups are slowly starting to get announced.

One of the strawweight division’s biggest names is that of the two-time title challenger’s, Claudia Gadelha (16-3). And after rebounding off of her first career loss that didn’t come at the expense of the former champion Joanna Jedrzejczyk, Gadelha is ready to get back on a winning streak.

At UFC 231 in Toronto on December 8, Gadelha will take on the rising contender, Nina Ansaroff (9-5).

When it comes to winning streaks at 115-pounds, few are on a better roll right now than Ansaroff is as she’s won three straight with her two most recent wins coming over the notable names in Randa Markos and Angela Hill.

The American Top Team Product has primarily been known for being the partner of UFC bantamweight champion Amanda Nunes. But as she continues to win and climb the rankings, Ansaroff is stepping out of that shadow and making herself popular for her skills rather than who her name is attached to.

For Gadelha, her last fight came in June with a victory over Carla Esparza in a fight had been brewing since their time in Invicta. The fight was Gadelha’s first since moving to Las Vegas where she could utilize the advantages that come with the UFC Performance Institute.

UFC 231 is still continuing to take shape but we already have some great matchups in scheduled. Check out what’s to come:

Featherweight – 145lbs: (C)Max Holloway vs. Brian Ortega (in the works)