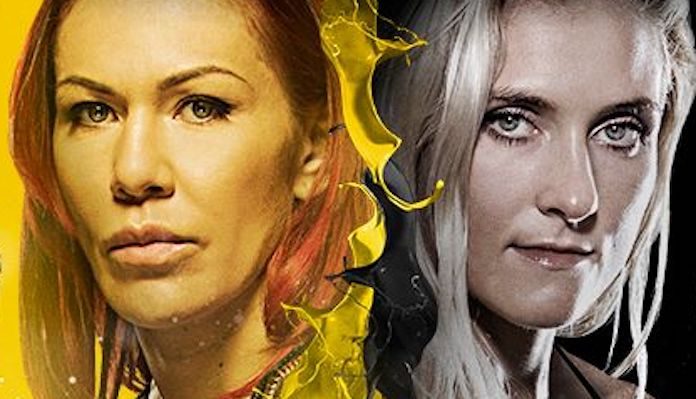 Starting with UFC 222 this weekend, you’ll have a brand new way to buy UFC pay-per-views: through Amazon.

The obvious perk here, of course, is that by going through Amazon, you won’t need a pre-existing cable or satellite provider to order the pay-per-view. According to John Ourand of sportsbusinessdaily.com, UFC pay-per-views will be available through Amazon Prime Video, though no Amazon Prime account will be required. That means a simple, flat rate of $64.99.

UFC 222 was originally expected to be headlined by a men’s featherweight title fight between champion Max Holloway and challenger Frankie Edgar. When Holloway was forced out of a fight with an injury, however, Edgar was reallocated to a co-main event, number one contender fight with the undefeated Brian “T-City” Ortega.

The UFC 222 main event will now occur in the women’s featherweight division, where champion Cris Cyborg will seek to defend her title opposite former Invicta bantamweight champion Yana Kunitskaya.

The UFC 222 main card will be rounded out by a bantamweight scrap between rising prospects Sean O’Malley and Andre Soukhamthath, a heavyweight battle between veterans Andrei Arlovski and Stefan Struve, and a perceived women’s bantamweight number one contender fight between Cat Zingano and Ketlen Vieira.

Here’s a rundown of the full fight card:

Will you be purchasing UFC 222 on Amazon?