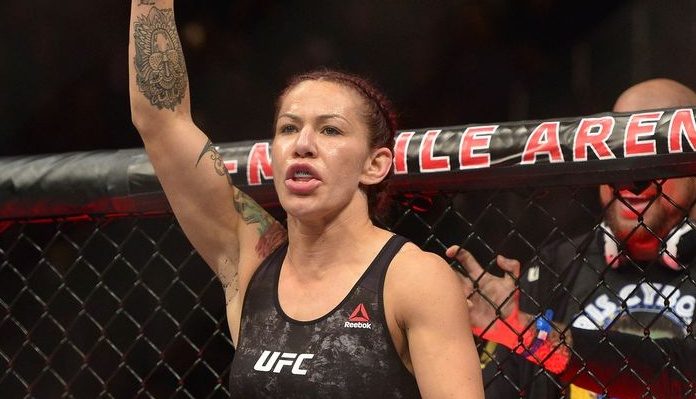 Last night, the UFC returned to its home turf of Las Vegas, Nevada, with the exciting UFC 222 pay-per-view.

In the co-main event, the aforementioned Edgar took a high-risk, late-notice bout with surging contender Brian Ortega. Unfortunately for him, this gamble didn’t pay off, as he was put down by a thudding first-round uppercut.

Shortly after the event, the official salaries of the 24 fighters on the bill were revealed. As expected, the champ Cyborg led paydays for the event, earning $500,000. Interestingly, hot-and-cold heavyweight veteran Andrei Arlovski pocketed the next biggest check at $275,000.

Here’s a full rundown of the UFC 222 salaries (via MMAJunkie.com).

What do you think of the salaries for UFC 222?