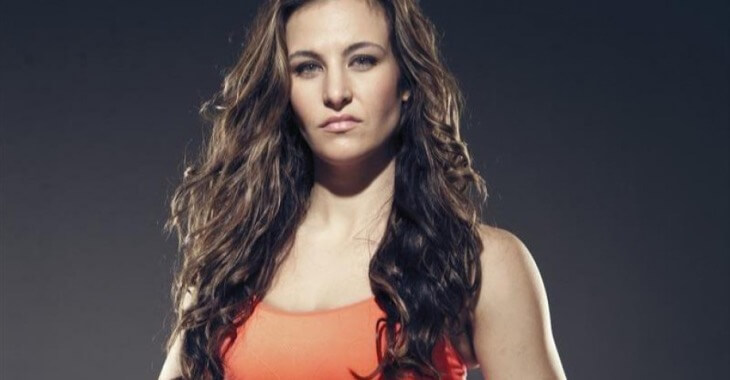 Miesha Tate sounds off on the poor judging at UFC 222!

Former UFC women’s bantamweight champion Miesha Tate was not at all happy with the judging at last night’s UFC 222 event in Las Vegas.

The event showcased a total of twelve fights, five of which ended in split-decisions.

The mixed results caused both fans and fighters to voice their displeasure on social media.

“Cupcake” shared her thoughts on the matter via Twitter:

All these Split decisions are BS shows the poor consistency in judging!!!

“All these Split decisions are BS shows the poor consistency in judging!!!” – Miesha Tate

Miesha Tate’s former boyfriend, UFC bantamweight contender Bryan Caraway, was one of the fighters who ended up on the wrong end of a split-decision.

Vieira had appeared to easily win two of three rounds against “Alpha”, but somehow one judge saw the bout in favor of Zingano.

In addition to Vieira vs. Zingano and Caraway vs. Stamann, the following three fights also ended with judges split-decisions.

UFC 222 also featured the return of controversial judge Adalaide Byrd. Byrd had made headlines for all the wrong reasons when she now infamously scored the boxing super-fight between Canelo Alvarez and Gennady Golovkin a draw.

What did you think was the worst split-decision stemming from last night’s UFC 222 event in Las Vegas? Sound off in the comments section PENN Nation!