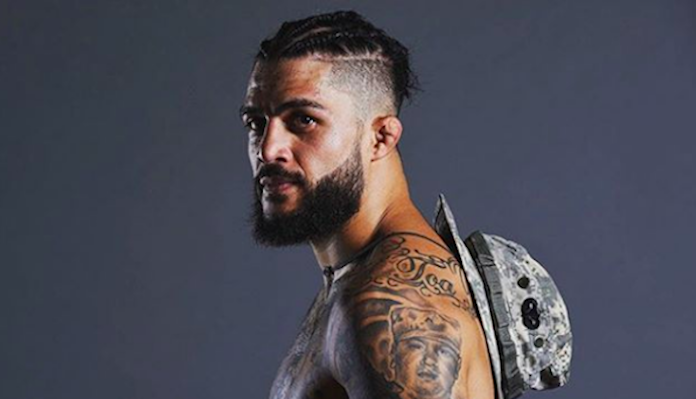 While this loss to Saint Preux was understandably very disappointing for Pedro, he’s determined to get right back into the cage, where he hopes to right his ship. He will not, however, be heeding the advice of the countless armchair coaches that offered him advice on social media post-fight.

Pedro addressed his loss to Ovince Saint Preux — and his many Instagram trainers — in a brief statement to Instagram on Thursday.

“Just wanted to say quickly how grateful I am for all the kind messages of support and for my team and family,” Pedro said in his Instagram post (edited for clarity). “Congratulations to [Ovince Saint Preux] for showcasing why he is one of the best. Am I disappointed with the outcome, obviously. Could I have done better? Sure. We executed our game plan and everything we worked on, just got caught. That’s the fight game. Finally, thank you for all the people telling me what I should have done to beat him. I’ve jotted it all down and now with your wisdom I’m a much better fighter. I’ve got plenty more to go but I’ve also got plenty more to give.”

Having lost to Saint Preux in Singapore, Pedro finds himself back in the loss column after a thrilling submission defeat of Saparbek Safarov. He’s now 7-2 overall, and at just 26 years old, would seem to have all the time in the world to get himself back on track.

What do you think the future holds for Australia’s Tyson Pedro?