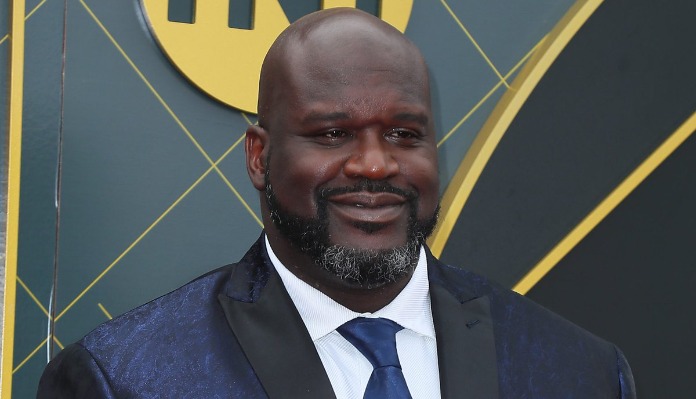 At KnuckleMania on Friday night, O’Neal was in attendance for the event. Not only was there watching as a fan, but it was also a business meeting as he revealed he plans to become an investor in the company.

Having Shaquille O’Neal backing your company can only help. He is well-known for his basketball career and now working as a TV analyst. He is also a well-known combat sports fan, and it appears BKFC is something he is interested in.

BKFC president, David Feldman also revealed the deal with O’Neal is nearly done and he is excited about it.

“Now we’ve got one of the most sought-after sports figures in the entire world,’’ David Feldman said. “Who doesn’t know Shaq? And now he’s going to be part of this company and it’s going to make a lot for people want to be part of the company.’’

BKFC is no stranger to having people become ambassadors as Rumble Johnson is an ambassador for the company. However, Shaquille O’Neal appears to be more interested in helping out the promotion from a business end as well. What exactly his role will be and how much of an impact he will have is uncertain, but having O’Neal as an investor can only help the promotion.

What do you make of Shaquille O’Neal becoming an investor in BKFC and saying it is the future of fighting?