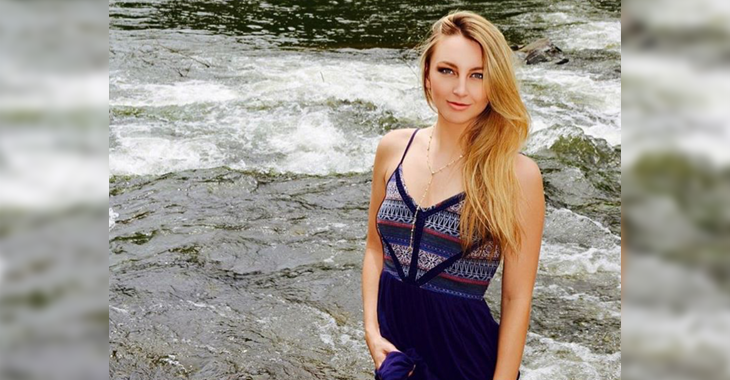 As “Super” Sage Northcutt looks to get back to pick up more wins in the lightweight division, it appears that the popular fighter has found a girl to keep him company in his journey in the UFC.

On Sunday, Northcutt posted a photo with Erin Slattery, who is tagged in his Super Bowl photo. Northcutt casually captioned his photo, “Watching the Superbowl.”

Slattery is also seen in one of Northcutt’s post a few weeks back but is posted without any caption.

Slattery recently posted a photo with Northcutt while the two were in Las Vegas together and said in the caption, “Vegas, Thanks for the memories 💕”

Vegas, Thanks for the memories💕

Northcutt commented on her post with a sweet and simple, “@ecslattery ❤️”

Sage Northcutt is coming off a second round loss to Mickey Gall where he went up from lightweight to welterweight for the bout as Gall called out Northcutt after beating former WWE star CM Punk. Northcutt holds a 8-2 professional MMA record and is 3-2 in the UFC. All of Northcutt’s wins have been in the lightweight division and both losses came when he stepped up to compete at 170-pounds in welterweight contests.

“Super” Sage has been training with current UFC welterweight champion Tyron Woodley as Northcutt was brought in to help emulate the karate style of Stephen Thompson. Northcutt helped in Woodley’s camp for his title fight at UFC 205 that ended in a majority draw. With Woodley and Thompson set to rematch at UFC 209 in march, Northcutt is continuing to help Woodley prepare for the title fight rematch. Who do you want to see Sage Northcutt matched up with next for this return to the lightweight division? Sound off in the comment section!