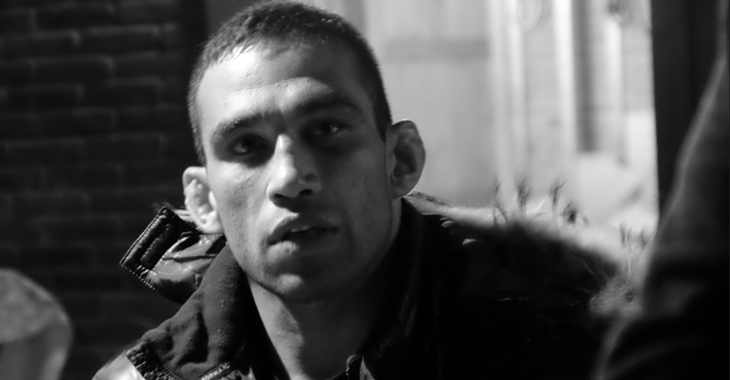 Last night, the UFC touched down in Sydney, Australia with UFC Fight Night 121.

In the main event of this 13-fight card, which registered as the longest in UFC history, former UFC heavyweight champion Fabricio Werdum picked up a fun decision win over rising Polish contender Marcin Tybura. In the co-main event, meanwhile, short-notice replacement Jessica Rose Clark made good on her UFC debut, picking up a decision over the veteran Bec Rawlings. Elsewhere on the main card, we saw Belal Muhammad, Jake Matthews, Elias Theodorou, and Alexander Volkanovski pick up key wins.

Under this framework, the card’s biggest winners were Werdum and welterweight scrapper Tim Means, who came up short against Belal Muhammad on the main card. Both men pocketed $15,000. No other fighter pocketed more than $5,000 for wearing Reebok.

Here’s a full rundown of the numbers for UFC Fight Night 121 (via MMAJunkie):

What do you think of the Reebok figures for UFC Fight Night 121? Would you like to see fighters paid more for wearing Reebok?