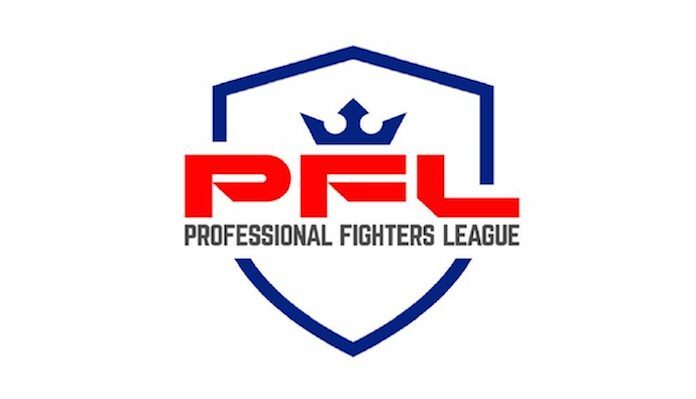 The Professional Fighters League (PFL) will bring the action closer to fans once again with the release of a brand-new OTT platform.

The premium content service—which will be free—was announced by the promotion on
Tuesday, providing fight fans around the world with hundreds of hours of viewing from the first organization to offer MMA through a regular season, playoff and championship format.

“With the launch of our first OTT platform, we’re excited to fulfill the growing global demand for our product by providing fight fans around the world with free access to premium PFL content wherever, whenever and however they want to consume it,” said PFL CEO Peter Murray.

“Professional Fighters League is a media and content company. As we continue to grow,
innovate and reimagine MMA, we have placed an emphasis on engaging fans all year long
through impactful storytelling and unprecedented access to the sport, our fighters and the action inside the cage.

“As the app continues to evolve, this will especially be a destination for international fans
outside the U.S.”

Included will be access to classic fights from the likes of Kayla Harrison, Ray Cooper and Emiliano Sordi. Fans will also be able to watch never-before-seen World Series of Fighting bouts.

The PFL will take advantage of PFL Studios to bring original storytelling to fans through
television, digital and media platforms. Murray, who previously worked for NFL Films before
joining the promotion, has assembled a top executive team that includes Executive Producer and 16-time Emmy winner George Greenberg and Chief Digital Officer Dan Ghosh-Roy.

Exclusive and never-before-seen interviews and footage from fighters like Rory MacDonald and personalities such as Randy Couture will also be available, along with the celebrity fans of the PFL.

The PFL, which is available on ESPN2, ESPN+ and ESPN Deportes, along with 160 countries
through international distribution partnerships, partnered with ViewLift in creating the PFL MMA OTT platform.