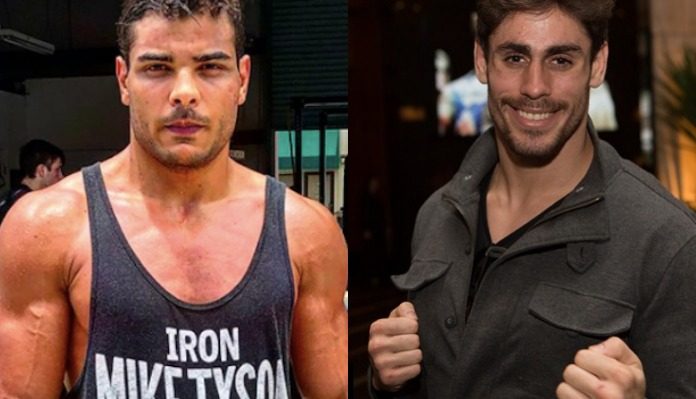 Surging UFC middleweight contender Paulo Costa was briefly linked to a UFC 230 showdown with former title challenger Yoel Romero. Regrettably, Romero will not be healthy in time to battle Costa on this November 3 card.

“Maybe four or five months [until I can return],” Yoel Romero said on Ariel Helwani’s MMA Show this week. “The doctor said, ‘Yoel needs more time.’ You know me. If you give me somebody, I take it. But you need to be smart. When the doctor says, ‘You’re ready,’ you can go. I’m waiting.

“My eye is not ready. I want to fight, but it is what it is. The doctor said, ‘Yoel cannot fight.’ I want to fight on this card, this show. Anytime you have an opportunity to fight at Madison Square Garden in New York, you’re making history. But I need to wait.”

With Yoel Romero no longer available, Paulo Costa is going to need a new opponent for his next fight. Rising UFC middleweight contender Antonio Carlos Jr. is hoping to fill that role.

Carlos Jr. made his callout of Paulo Costa on Twitter, claiming that he will show the world what happened when they used to spar together.

Hey @BorrachinhaMMA ! Let me fill in for Romero! Lets let the world see how our sparring used to go!!! @ufc @danawhite @Mickmaynard2

“Hey [Paulo Costa]! Let me fill in for Romero,” he said. “Lets let the world see how our sparring used to go!!!”

Does a fight between Paulo Costa and Antonio Carlos Jr. interest you? Who do you think wins?