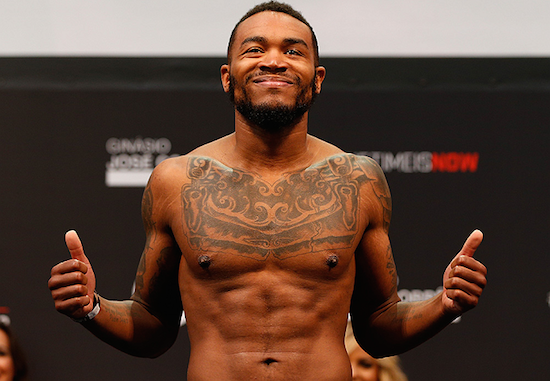 The Duke Roufus product took to twitter with the news.

Huge thank you to the @ufc for the great experiences and opportunities you gave me! This is not goodbye but see you later #IwillBeBack

Rhodes entered the UFC on the heels of an impressive run under the RFA banner. Since entering the UFC he’s gone winless, dropping all three of his contracted bouts.