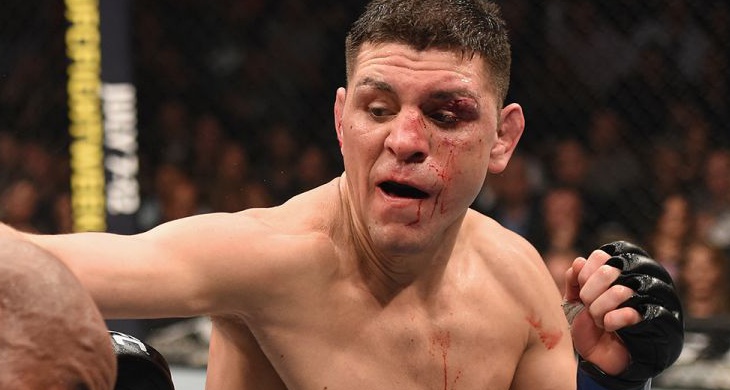 Michael Bisping’s Manager said that Bisping is intrested in fighting Nick Diaz but would prefer a title shot.
Nick went to Instagram after Bisping beat Anderson Silvia even after being Knocked down. It looked to some that Bisping was Knocked out at the end of the third round after getting hit by a Silvia flying knee.

Diaz shared the following meme shortly after the fight.

The count Bisping could not take that and had to return the favor. Bisping said that he would fight him after Diaz’s suspension is up.

@nickdiaz209 when your finished with your SUSPENSION, lets do this.i got dropped,but I won the fight. Don’t be jealous, it’s not a good look

If this fight coming together the pre fight trash talk would be one for the ages and it would be a fight fans favorite and a big payday for both fighters.